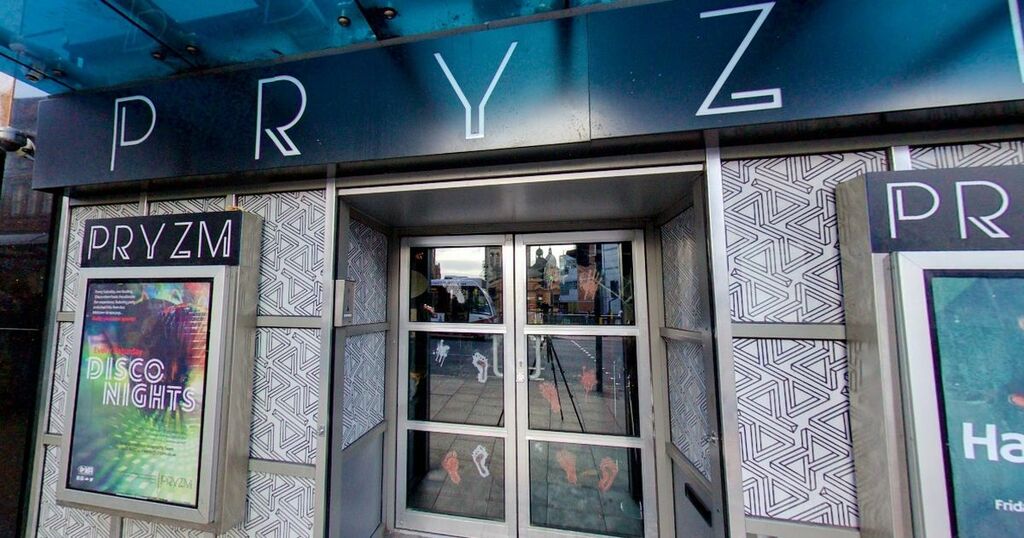 A man in his 20s was rushed to hospital in the early hours of the morning after being stabbed in a nightclub.

Police were called following reports of an altercation at Pryzm in Woodhouse Lane in the early hours of Saturday morning.

When officers arrived at the scene they found a man with suspected stab wounds. He was rushed to hospital with his injuries since deemed to not be life-threatening.

West Yorkshire Police are now appealing for anyone who witnessed the disturbance or attack in Przym to contact them immediately.

A spokesman for the force said: "Police are appealing for information after a man suffered stab wounds in a Leeds nightclub.

"The incident is believed to have happened during an altercation in Pryzm in Woodhouse Lane in the early hours of today (Saturday).

"Police were called to Woodhouse Lane at 3.56am today following a report of an assault.

"Officers attended and a male in his twenties was taken to hospital with what were believed to be stab wounds. His injuries are not believed to be life threatening and enquiries are continuing."

Anyone with information should call police on 101 quoting crime reference number 13210461180. You can also report information anonymously to Crimestoppers on 0800 555111.

To get the latest email updates from LeedsLive, click here .