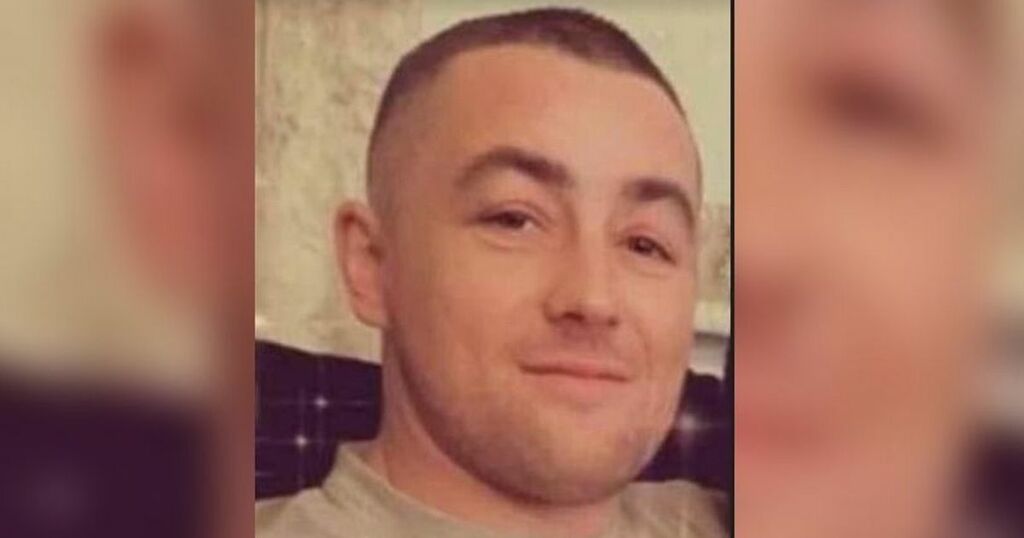 A man travelling on an electric bike has died in a crash with a car.

David Burger, 35, was going through Liverpool on a black Sur Ron electric bike when he was involved in a collision at around 8.15pm on June 1 this year.

Coroner Andrew Rebello told an inquest into his death that police had been following him, as officers were "drawn to the electric bike".

He came off the bike in the collision, causing him to land on the road surface and sustain severe head injuries.

The inquest heard Mr Burger had been riding on Park Street, where a grey Vauxhall Grandland car could also be seen, reports the Liverpool Echo.

Mr Rebello said Mr Burger overtook the Grandland and continued to a junction, where he looked over his shoulder.

The Grandland then started to make a right turn and collided with Mr Burger's electric bike, causing him to come off onto the road surface.

Officers attended the scene and carried out immediate first aid, along with a doctor who was in the vicinity.

Mr Burger was taken to Aintree Hospital, but after an assessment medics declared his injures "not survivable" and he died on the afternoon of June 2.

The court in Kirkdale heard how Mr Burger, whose parents attended the inquest, was a joiner born in Liverpool and lived at an address in Toxteth.

After his death, hundreds of people turned out for a vigil, with lanterns released into the sky and candles lit at the roadside.

Floral tributes and messages were left at a growing shrine to the popular 35-year-old, also known by the nickname "Burg" and "Buck".

Merseyside Police's investigation into the collision has now finished and no action was taken against the Vauxhall driver.

The matter was referred to the watchdog, the Independent Office for Police Conduct, due to the officers' presence at the scene before the crash.

The IOPC sent it back to the force for a local enquiry, and there was no criticism of the police.

An IOPC spokesman said: "We received a mandatory referral from Merseyside Police following a collision involving an electric bike, due to the fact officers had been following the vehicle prior to the collision.

“After considering the available information we returned the matter to the force.”