Man offered to teach girl, 14, how to kiss in sickening conversation 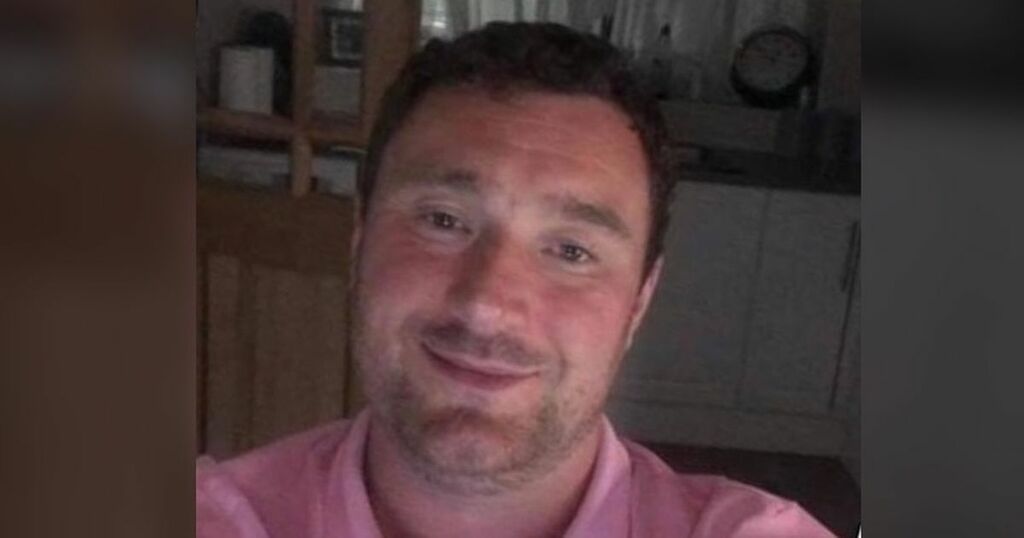 A “lonely” electrician who thought he was sending messages to a 14-year-old girl told her he would be her “big brother” and teach her how to kiss.

Gregory Horrobin also asked for the ‘girl’ to touch herself to keep him happy and told her he would teach her how to perform a sex act on him.

But Horrobin, 39, was actually chatting to a woman who was pretending to be a child as a part of organisation which hunts men who want to sexually exploit children.

After sending a number of sexual messages and asking the ‘girl’ not to tell her mum, Horrobin, of Stoneygate Lane, Appley Bridge, arranged to meet up with her at his home.

Instead of a 14-year-old girl, members of the paedophile hunter group arrived at his house ready to broadcast their confrontation with him online but Horrobin had “seen sense” and backed out of the plan and was not there when he arrived.

Prosecuting, Emma Kehoe told Preston Crown Court that Shelley Robinson, a member of the Fleetwood Enforcers paedophile hunter group, created a fake profile under another name on the Tagged social media site in May 2020.

The profile was set up purporting to be a teenager from Blackpool and received a message from Horrobin, whose profile gave his age and location.

Ms Kehoe said: “That initial message that he sent was ‘how’s it going and there wasn’t a response’.

“There wasn’t a response and then another message saying ‘Hi, would you like to chat, I think I’ve spoken to you before’.

“She said she doubts it as she’d only just joined.

“She made it categorically clear that she’s only 14 and from Blackpool and he said her age wasn’t a problem.”

The conversation was initially non-sexual, with Horrobin asking what school year she was in and telling her about his work before asking for her number to chat on What’sApp instead.

Ms Kehoe said: “The conversation carried on innocently, or as innocently as any between the defendant and a 14-year-old girl could be, but he then began to ask her to send selfies and sending selfies of himself and voice notes.

“No response was received from the ‘girl’ for a two-week period in June before resuming when Horrobin again messaged her on June 22.

Horrobin’s messages escalated to asking her to ‘touch herself to keep him interested’ and when the response said she did not know what this meant, he proceeded to explain in detail.

He continued to say he would teach her how to perform a sex act on him and that he would perform one on her if they met up as well as offering to buy her underwear to wear that day.

The pair arranged to meet at his home, at which point the hunters organised to meet up with another group and attend his house but he was not present when they arrived on July 3.

In a police interview on the same day, Horrobin gave no comment but then pleaded guilty to attempting to engage in sexual communication with a child and attempting to incite a child to engage in sexual activity at a hearing at Preston Crown Court earlier this year. Ms Kehoe said that while he has previous convictions for battery, he has no history of offences similar to this. Defending, Tom Watson said Horrobin was ashamed and disgusted by his actions.

He said the defendant had “seen sense” and backed out of the meeting, which explained why he wasn’t home when the groups turned up at his house.

Mr Watson said that Horrobin worked as an electrical engineer, lived a lonely life and had struggled since the deaths of his mother and grandmother in recent years. He said that six supporting statements had been submitted by those that knew him and described the behaviour as out of character.

Mr Watson said that Horrobin actively wanted to gain understanding about what led him to this behaviour and would be better served by being rehabilitated outside of prison. Sentencing, Recorder Geoffrey Lowe said the offences were so serious that they could only be dealt with by a custodial sentence. He also noted Horrobin’s “level of remorse, acceptance of responsibility and willingness to work to understand the motivation for his behaviour.”

Recorder Lowe said: “Dealing with an offence of your type, society needs to be protected. Prison is often regarded as the best place to do that.”

But he continued to say that he believed society could still be protected with Horrobin out of prison due to his willingness to work with probation services to avoid repeat offending.

He issued a two-year sentence suspended for two years, ordered Horrobin to complete 40 days off rehabilitation activity days and 180 hours of unpaid work, and to complete a sex offenders programme known as ‘Horizon’.

Horrobin was also made subject of a sexual harm prevention order lasting 10 years.