Man murdered after trying to find his brother's stolen bike 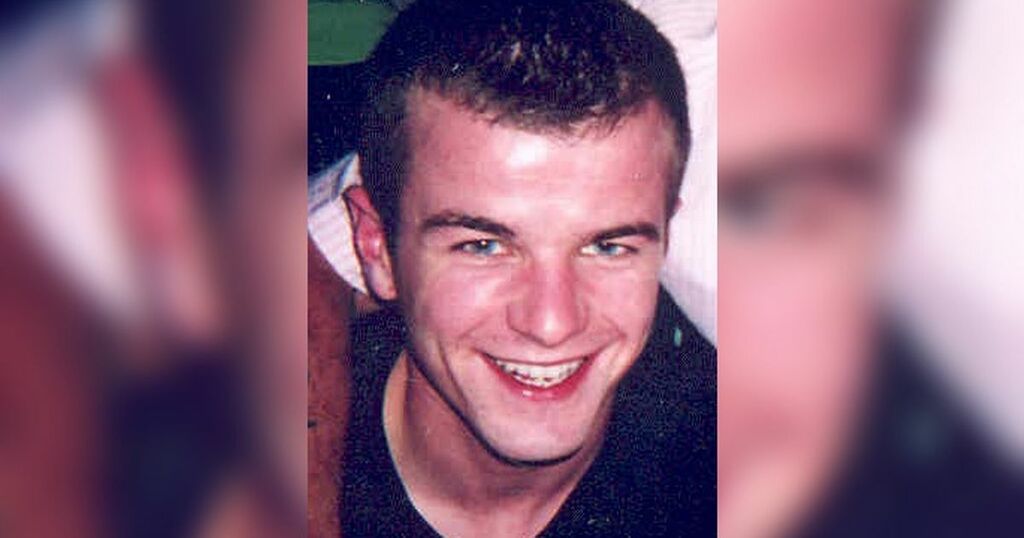 The killers of a “one in a million son” are yet to face justice 13 years after their brutal attack.

Sean Finnan was set upon by a gang of thugs who wielded a metal bar as he attempted to retrieve a bike stolen from his younger brother.

Detectives have previously said that changing allegiances could lead to a breakthrough in appeals for help in solving his murder.

Described as being loving, loyal and caring by his devastated mum, Sean was attacked in Barons Hey, Stockbridge Village, just before 8pm on January 5, 2009.

The 22-year-old, who was stabbed in the leg and hit over the head with a metal bar, died from his injuries on January 9.

He had travelled to Barons Hey in the hope of recovering a bike stolen from his younger brother on Chelwood Road in Broadgreen.

Sean, from Childwall, went in a Transit van with a friend - who was prevented from stopping the attack when a gun was pulled on him.

In the days that followed, four people were arrested on suspicion of murder after raids close to the scene of the attack.

All were released and no-one has been charged with the murder of Sean.

In 2017 his mum, Rose Finnan, spoke passionately about her desire for justice.

She said: “Sean was a caring, loyal and one in a million son who loved his family and friends.

“He was kind and thoughtful and we are heartbroken we will never see his smiling face again.

"The fact his killers remain at large compounds our grief and we maintain our belief there are people who have information in relation to Sean’s death who have not come forward.

“I appeal to the people of Liverpool, and especially the residents of Barons Hey in Stockbridge Village, to examine their conscience and contact the police if they have any information in relation to the attack on Sean.

“Your call to the police could be the piece of the puzzle which will assist the police with their investigation in bringing his killers to justice.”

Anyone with information that could help the police investigation can call Merseyside Police on 101 or contact Crimestoppers, anonymously, on 0800 555 111 or online here.