Man left in vegetative state after brutal beating behind McDonald's 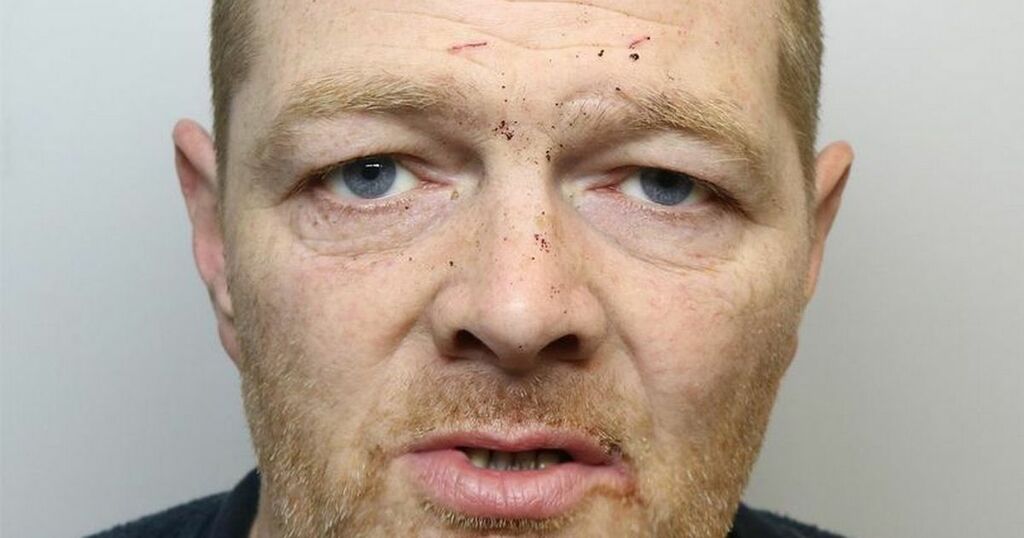 A man who used crutches due to having a medical condition suffered "catastrophic" brain injuries when he was brutally attacked behind a McDonald's.

Brian Marsden, 44, was locked up for 12 years after a judge heard how his victim Luke Brewer was left in a vegetative state after the attack and will never be able to live independently again.

Bradford Crown Court heard how around tea-time on April 5 this year, McDonald's staff had seen the two men sitting together in a park behind the restaurant, reports Yorkshire Live.

Prosecutor Helen Chapman stated that a witness later saw Marsden throwing a crutch into some nearby bushes and then saw him stamping on something out of sight.

Another employee also saw a drunken Marsden kicking at something before seeing the defendant's hands were "red with blood".

When a police officer arrived on the scene Mr Brewer was unconscious on the ground and Marsden was still kicking him in the face.

Marsden, of Whinney Hill Park, Brighouse, claimed that Mr Brewer had attacked him, but said he had got the better of him.

Miss Chapman said the victim’s injuries meant he was unable to provide any account of what had happened and no one else had seen a confrontation between the two men.

Mr Brewer suffered extensive facial injuries in the attack as well as blood in his airways, a blood clot on his brain and nasal fractures.

Miss Chapman said he needed feeding by nursing staff because he was “a choking risk” and there were plans to move him to a specialist brain injury unit in Darlington.

She said the complainant needed care and supervision 24 hours a day seven days a week.

In a victim impact statement, Mr Brewer’s mother described how she was told her son may not live when she arrived at the hospital.

She said he now had no quality of life and was likely to remain in that condition.

Marsden was initially charged with attempted murder, but earlier this month the prosecution accepted his guilty plea to an alternative charge of causing grievous bodily harm with intent.

Barrister Gerald Hendron, for Marsden, said he had a long-standing addiction to drugs, but there were virtually no offences for violence on his criminal record.

He said Marsden maintained that he was attacked first, but he said what he did thereafter could not be justified in any way and was “over the top”.

“To that extent, his case is he did not start this but what he did was he lost all self-control,” said Mr Hendron.

Jailing Marsden the Recorder of Bradford Judge Richard Mansell QC described the attack as “savage and sustained” and said the complainant had offered no real threat to the defendant.

“Mr Brewer suffered catastrophic life-changing brain injuries as a result of this assault,” said the judge.

“Five months after the assault the prognosis was and remains he is unlikely ever to return to independent living.

“He was highly vulnerable as you well knew. You even threw his crutch away before you started kicking and stamping on him.”

After the case, Detective Chief Inspector Sam Lindsey said: "This was a shocking assault that has left the victim with considerable life-changing injuries.

"The extent of his injuries were so severe that he still hasn’t been able to provide an account to the police of what happened to him that day and why.

"Marsden is clearly a dangerous man and this sentence ensures he will be behind bars for a considerable period of time.

"When the first officer on the scene arrived they found Marsden still assaulting his victim and swiftly intervened and urgent medical assistance was provided to the victim."