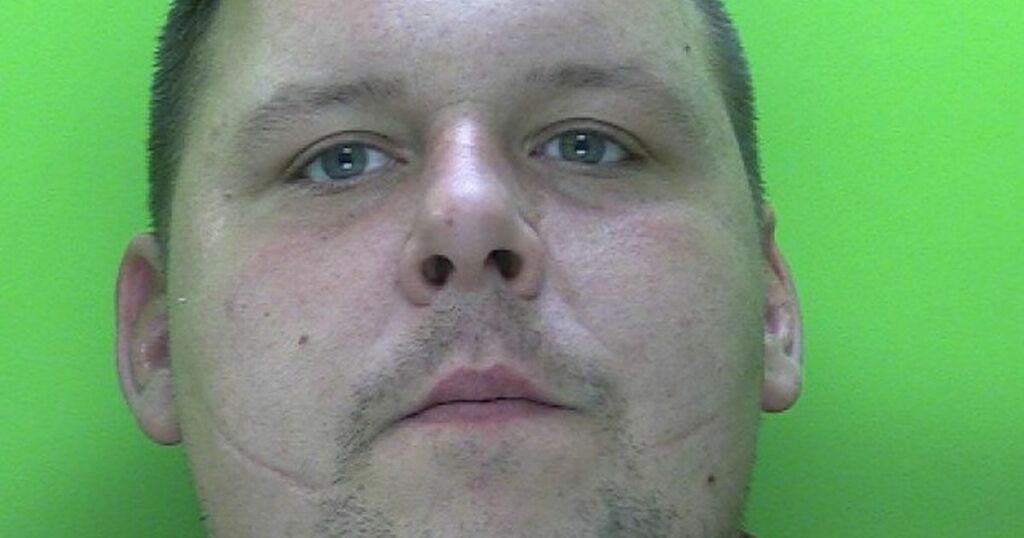 A Worksop man who assaulted two female police officers, including kicking one in the throat, has been jailed.

Ashby Espin, of Market Street, attacked the officers at around 6.15pm on Wednesday, September 1, as he attempted to escape arrest after breaking a garden gate during a disturbance on Frederick Street, Worksop.

As the 30-year-old scrambled over a wall he began kicking out at officers, striking one in the neck and another in the arm and chest.

The officer kicked in the throat went to hospital after the attack, however suffered no serious injury.

Appearing at Nottingham Magistrates' Court on Friday (September 3), Espin pleaded guilty to two counts of assaulting an emergency worker and one count of causing criminal damage.

He was jailed for 12 weeks.

Sergeant Ian Holmes, of Nottinghamshire Police, said: “This was a great bit of work by officers and a timely reminder of the lengths they go to, to keep the public safe.

“In this instance a routine arrest very quickly turned violent, and two of our officers were injured.

“However, thanks to their bravery and tenacity Espin was soon back in custody and has subsequently been send to prison.

“Nottinghamshire Police will not tolerate the abuse of officers and we will always take the strongest possible action against people who assault our staff.”