Man jailed for stabbing flatmate while he did the dishes 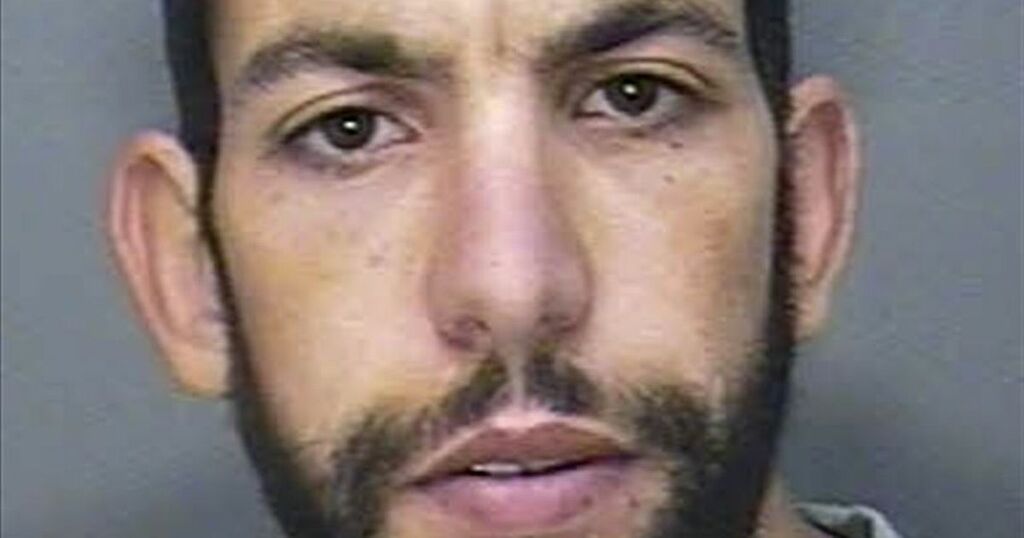 A troubled man has been given a prison sentence for attacking and stabbing his housemate as he did the washing up.

Abdullah Jaryde argued with Habtegergish Andom before hitting him from behind and stabbing him with a large knife.

This week a court heard how 26-year-old Jaryde struck his victim on the head and then punctured his body four times with the kitchen blade.

He then proceeded to chase his victim into the street, throwing frying pans at him as he ran away for help.

Habtegergish Andom was struck with the 18-inch knife in the abdomen, back, buttock and thigh.

The victim was not left with any permanent injury but was afraid to return to the house.

At Truro Crown Court Jaryde claimed through an Arabic interpreter that Mr Andom had bullied him and treated him “as an animal”.

He told the jury in June that he suspected his housemate stole items from the fridge when he was trying to live on £35 a week as an asylum seeker in Stoke.

Jaryde also said that Mr Andom had made a sound like “ho ho”, which he claimed was to make fun of him, according to a PlymouthLive report.

Recorder James Bromige told him at the sentencing hearing: “For reasons which are not entirely clear, though I reject any suggestion that your victim had done anything to offend or intimidate you previously, you attacked Mr Andom without provocation and without warning.

“He was in the kitchen doing the washing up when you struck him over the head with a saucepan. He had his back to you and did not even know you were there.

“You picked up a kitchen knife and stabbed him first in the back and then delivered a blow to the side of the abdomen. You had hold of his hair in such a way that you ripped a clump of it out.”

The judge said that Jayde followed him into the corridor and stabbed him again.

Recorder Bromige said: “He was able to disarm you but you chased him from the home and threw frying pans at him.”

The judge said: “I take into account of course your psychosis, though this was brought about by drug use.

“There is no evidence that you were under the influence of drugs at the time.”

The court heard that Jaryde later admitted to heavy cannabis use before the offence.

It took the jury less than an hour to convict him of the more serious charge by a unanimous verdict.

Emily Cook, for the Crown Prosecution Service, said Mr Andom had been treated for his injuries at Derriford Hospital.

She added that the most serious wound saw the blade penetrate the muscles of the abdomen so that fat bulged out.

The barrister said that he was afraid to return to the house, used by the Home Office for asylum seekers.

Jaryde, who appeared over a video link from prison, has been in custody ever since the attack.

Miss Cook said that Mr Andom told an officer he no longer wanted to talk about the incident when asked for an up-to-date statement.

The road was closed as police carried out an investigation that Saturday morning.

Brian Fitzherbert, for Jaryde, said he was remorseful.

He added: “He experienced a traumatic childhood in Morocco. He had a disturbed existence as a lone teenage asylum seeker both here and in Europe.”

Mr Fitzherbert said his “sense of isolation” was increased by the harsh coronavirus lockdowns of last year.