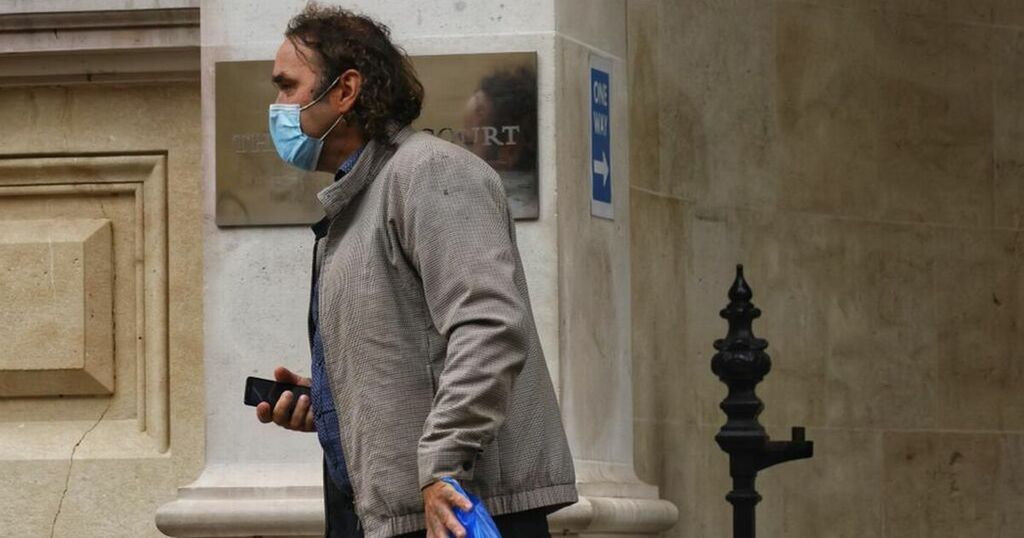 A further person has been jailed after a riot in Bristol following a Kill The Bill protest.

On March 21 a peaceful protest against the proposed Police, Crime, Sentencing and Courts Bill, turned ugly when it was hijacked by troublemakers, Bristol Crown Court heard.

Protesters let off fireworks, threw missiles at police, set a police van on fire and smashed the windows of Bridewell police station.

Riot police moved in and there was a series of appeals to trace the perpetrators.

The judge told him: "39 police officers were injured.

"Some took time off, some lost out financially.

"They are all public servants.

"They are all human beings.

"What everyone did was dehumanise them."

James Le Grys, prosecuting, said Davies was seen earlier in the day, not offending in any way, at College Green.

But from 11pm video evidence captured how he held a metal fence and advanced against the police line, encouraging others to join him.

The court heard he was detained at the scene and fully accepted his actions when interviewed.

Mr Templar-Vasey told the court: "He went to the city centre and he got swept away with what was happening.

"All offences of this kind have to have a deterrent nature to them.

"Mr Davies is near the bottom end of the pecking order."

He said Davies had managed to abstain from alcohol, but had relapsed at the time.