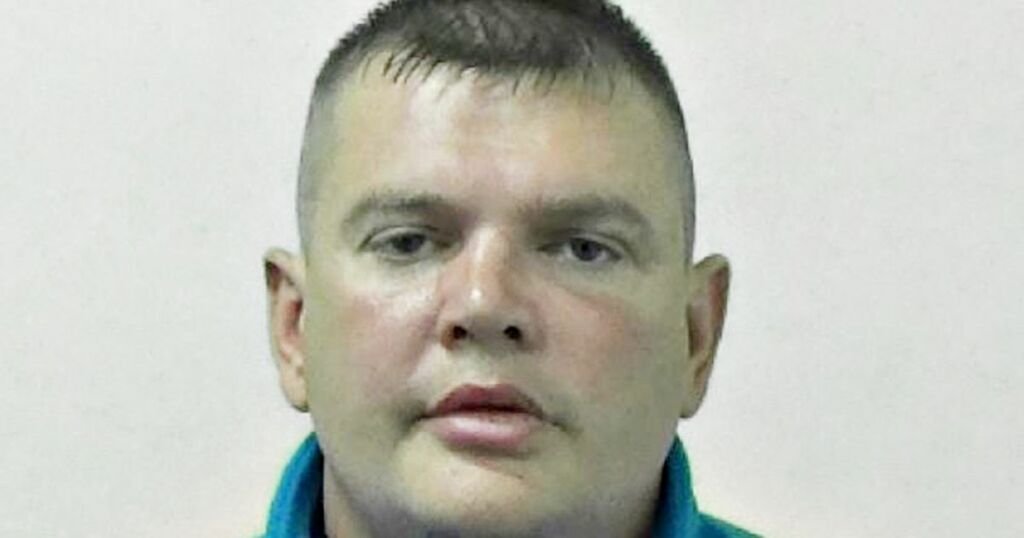 A woman was left looking like the "elephant woman" after being brutally attacked by her partner.

During the terrifying assault, Lee Tiffin repeatedly stamped on the victim's face and violently pulled her by the hair.

The woman said she was "battered black and blue" and suffered severe swelling to her face after the attack.

Now Tiffin, 34, of Blyth, Northumberland, has been jailed for two years after pleading guilty to two offences - assault occasioning actual bodily harm and assault by beating.

He said the victim had been in a relationship with Tiffin for around six months and he had been living with her at her home.

On September 7, they argued about household bills via Facebook and they later met at the Percy Arms pub, where arguments took place over money and Tiffin's mother.

He then slapped her on the side of her face, the court heard.

She left the bar but was followed by Tiffin who asked her to come to his mum's house.

She "reluctantly agreed" but was attacked by him at his mother's home following an argument.

He pulled her hair, dragged her backwards, swung her around and, as she was lying on the floor, he stamped on her.

"The defendant started stamping on her face six or seven times," said the prosecutor. "He stamped on the right side of her face.

Mr Ahmad added: "She (the victim) said she was left looking like 'the elephant woman'. Her right eye was almost shut.

"Her lip was throbbing and there was severe swelling. There was no fracture however."

In a statement to the court, the victim said she was "absolutely disgusted" by what happened.

She added: "I can't understand how he could do this. He's a big stocky man, so much bigger than me.

"He has battered me black and blue. I'm so ashamed of myself for being in a relationship with him. He's absolutely disgusting."

"Mr Tiffin is of the view that this was a good relationship. Being in drink is no mitigation. It might go simply to explain why he behaved in the way he did.

"He is a young man with not insignificant mental health problems. Because of the lockdowns, he has not been receiving interventions."

Ms Barnes said Tiffin had anxiety, depression and a personality disorder, and he was hoping to re-engage with support services.

However Recorder Carl Gumsley imposed a two-year prison sentence as well as a five-year restraining order.

He told Tiffin: "Many people drink but do not beat up women. I consider it to be a considerably aggravating feature. This was a prolonged and persistent attack."