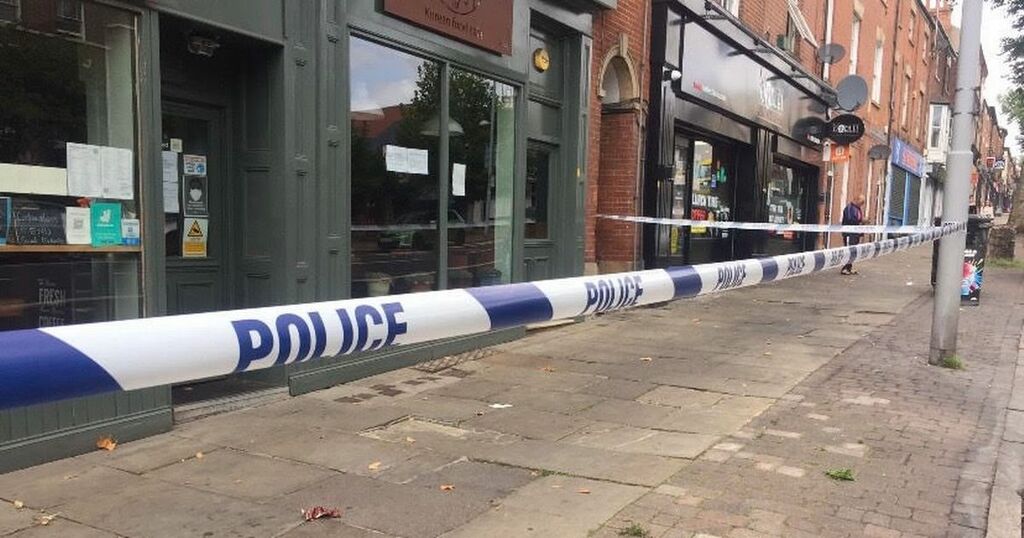 Police have issued an update after a man was stabbed twice in the chest in Nottingham city centre.

The incident took place in Mansfield Road at about 2am on Saturday, September 11.

Police say a man collapsed on the floor of a takeaway after the attack and was drifting in and out of consciousness - officers provided first aid at the scene while the man was unresponsive but breathing.

The force have provided an update into his condition, saying he is in a stable condition in hospital as of Tuesday, September 14.

Police have told Nottinghamshire Live enquiries are still ongoing - no arrests have yet been made.

Detective Sergeant Louise Bradford, from Nottinghamshire Police, said previously: “The victim has stumbled into the shop after suffering two life-threatening stab wounds, in an attack believed to have occurred further up Mansfield Road.

“Officers quickly provided first aid at the scene to stem the bleeding, but he is still in a critical condition in hospital.

"Officers are in the area working with local residents and businesses to gather information, retrieve vital CCTV footage and provide reassurance to those living and working locally.

"We take knife crime extremely seriously and are committed to stopping those that carry knives and offensive weapons.”

The man remains in hospital in a serious condition, where he has already undergone surgery.

Anyone who may have information or has any CCTV or dashcam footage is urged to contact the force by calling 101, quoting incident 73 of 11th September 2021. Alternatively people can call Crimestoppers anonymously on 0800 555 111.