Hornung, of Hyde , denied the allegations and was facing trial at Minshull Street Crown Court . Jurors were told at the start of the hearing that Hornung was not present and not legally represented and ‘that is his choice’.

Following 26 minutes of deliberations, the jury found him unanimously guilty of the offences. He will be sentenced later next month.

The court previously heard that Hornung ‘created and supplied’ the TV boxes so that his customers could ‘avoid’ having to pay the subscription fee for broadcasting services such as Sky, BT and Virgin. It was said that he operated the business by supplying the equipment so that customers could get access to the Pay TV channels without paying for it, and instead he charged his customers a fee for his service.

Acting on behalf of the Federation Against Copyright Theft (F.A.C.T), prosecutor Ari Alibhai said that broadcasting services, such as Sky, provide a set top box for customers, which includes the box itself, cables and a smart card. He said channels will be ‘scrambled’ unless customers go into a contract with the broadcasters, which will enable them access.

The smart card is then used to access certain channels depending on the type of subscription paid for. “Control words are used as a key and can be used to unscramble certain channels, which can sometimes come up on the television reading ‘Channel Not Available’,” he said.

Explaining ‘top box piracy’ he explained that fraudsters use control-word-sharing equipment to find the control words and mimic the smart card, and this allows for them to decrypt the broadcasts without the need for the actual smart card.

Mr Alibhai said that F.A.C.T. were investigating an account called ‘NoHatsNoTrainers’, alongside GMP from 2014 to 2017. It was clear that the account, later found to be run by Hornung, was advertising and selling the decoder set top boxes in order to give others access to the subscriptions without paying the broadcasters.

The account ‘NoHatsNoTrainers’ was advertising the devices on a website called ‘CS-world’, also known as ‘card sharing’ which is the colloquial term for control word sharing. One police officer who was investigating the case did a test purchase of the device.

“There was an advert making it clear that the username would email the electronic files to the customer to enable them access. This box was used to access Virgin without the smart case, but the control words taken from the internet were used to access the channels,” Mr Alibhai said.

Various screenshots were taken both by F.A.C.T and GMP investigators making it clear what was being offered to enable the unauthorised access to the subscriptions, including ‘full Sky and BT Sports access’, and one post which stated that the customer could receive ‘six months SKY’ offered for £110 reduced from £135. The cable equivalent was priced at £135 reduced from £160.

Hornung was arrested in February 2017 to which he replied “what's it all about”, and a number of computers, servers, memory sticks, a mobile phone, set top boxes and control word sharing cards were seized from his address. The various devices were examined and found chat threads between ‘NoHatsNoTrainers’ and their customers, which demonstrated the devices being sold and the configuration of the equipment.

There was also evidence of ‘NoHatsNoTrainers’ being a member of the ‘For Sale and Swap in Denton’ Facebook group, which had been invited to the group by Hornung.

Hornung, of Rowanswood Drive, will be sentenced at Minshull Street Crown Court on June 16. 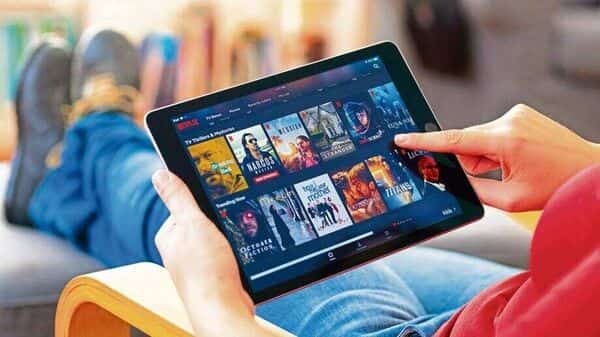 Manchester Evening News
LETTERS: Ways you can cut the cost of living by being a bit smarter