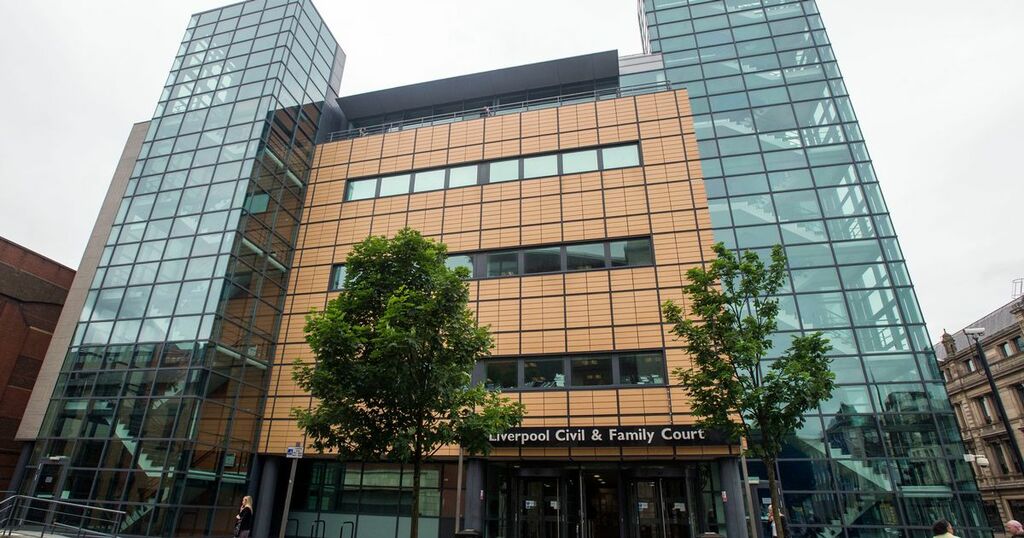 A man was found unconscious with serious head injuries at the crane hire depot where he worked but years later no explanation has been found.

Martin Savigar was working as a HGV driver for Ainscough Crane Hire Ltd when he suffered two separate injuries to his head.

There were no witnesses to the incident, CCTV cameras covering the area were not working and Mr Savigar had no memory of what happened according to court documents.

The injured man was unsuccessful in an attempt to sue his employers alleging negligence, but was granted permission to appeal.

Yesterday a High Court judge sitting at Liverpool Civil Justice Centre handed down a judgment dismissing his appeal, on the basis that he could not prove how his head injury had occurred.

The court heard Mr Savigar, who had been wearing a hard-hat, had been cleaning a tractor unit before he was found unconscious on the floor of the depot's wash area shortly after 11am on November 28, 2014.

His legal team later argued that the injury had been caused by a hook block, weighing three quarters of a tonne, which had been attached to a crane nearby the wash area.

However no dents were found in the hard-hat, no witness had seen the crane move and records showed the crane's engine had not been running between 9.21am and 6.27pm that day.

Investigations by the company found a layer of dust that had settled on the hook block had not been disturbed.

While Ainscough were criticised by judge Mr Justice Robin Knowles for failing to report the accident to the Health and Safety Executive (HSE), there was no evidence available of any negligence that contributed to the accident and the judge accepted the explanation that CCTV cameras were not working.

The court heard from medical experts that two blows were found on his head, consistent with Mr Savigar being struck by a hard, flat object.

They said the hook-block causing the injury was a possible explanation but could also not rule out an assault with a weapon.

Judge Knowles found that the trial judge, Judge Jacqueline Beech, had been entitled to reach the conclusion that there was not enough evidence to suggest the crane had moved.

He concluded: "I appreciate the serious consequences for Mr Savigar of the injuries he suffered on 29 September 2014.

"However, the judgment reached by HHJ Beech at trial is sound and the appeal against that judgment must be dismissed."