By Tom Beattie
A1 (Facility)GatesheadGateNorthumbria Police

A man has sustained life-threatening injuries as a result of an horrific crash on a footbridge above the A1 in Gateshead.

Emergency crews attended the scene of the crash on Lobley Hill footbridge of the roundabout above the A1 from 4am on Saturday (May 7). A car was found on its roof in the incident and a man was left trapped in the vehicle.

The driver of the car was taken to hospital with injuries which are thought to be life-threatening.

The Lobley Hill interchange as well as a stretch of the A1 between Coalhouse Roundabout and Dunston was closed for around five hours while officers from Northumbria Police assessed the scene. Diversions were also put in place on Lobley Hill Road which caused delays for drivers.

A Northumbria Police spokeswoman said: "Shortly after 4am today (Saturday), we received a report of an overturned vehicle on the Lobley Hill footbridge of the roundabout above the A1. Emergency services attended and the male driver was taken to hospital with injuries believed to be life-threatening.

"The A1 was temporarily closed to accommodate emergency services but has since reopened."

A North East Ambulance Service spokeswoman said: "We received a call to 999 at 04:49am this morning to a road traffic collision at Lobley Hill roundabout in Gateshead near the A1, in which a car was reported to have rolled over with a person trapped. We sent a specialist paramedic, a Hazardous Area Response Team and an emergency ambulance to the scene and transported a male patient to the RVI in a critical condition."

An investigation has been launched to determine the circumstances surrounding the collision and police are now appealing for any witnesses, especially anyone who might have dashcam footage, to come forward.

Sergeant Michael Parnaby, from Northumbria Police’s Motor Patrols department, said: “This is a very serious incident which has left a man in a critical condition in hospital. We’re appealing to anyone who may have seen a white Renault Megane travelling around the time of the incident or has dashcam or CCTV of the surrounding area to contact us as we try to establish exactly what has happened.”

The A1 reopened to drivers again at around 9am - five hours after the crash occurred. 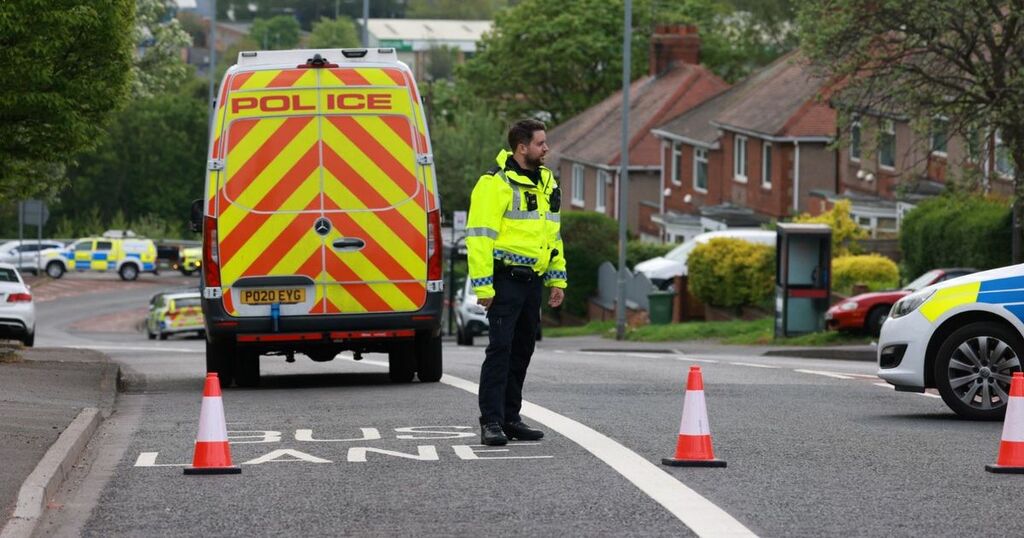 The incident occurred on South Parade in Whitley Bay on Saturday afternoon, with the North East Ambulance Service and Northumbria…