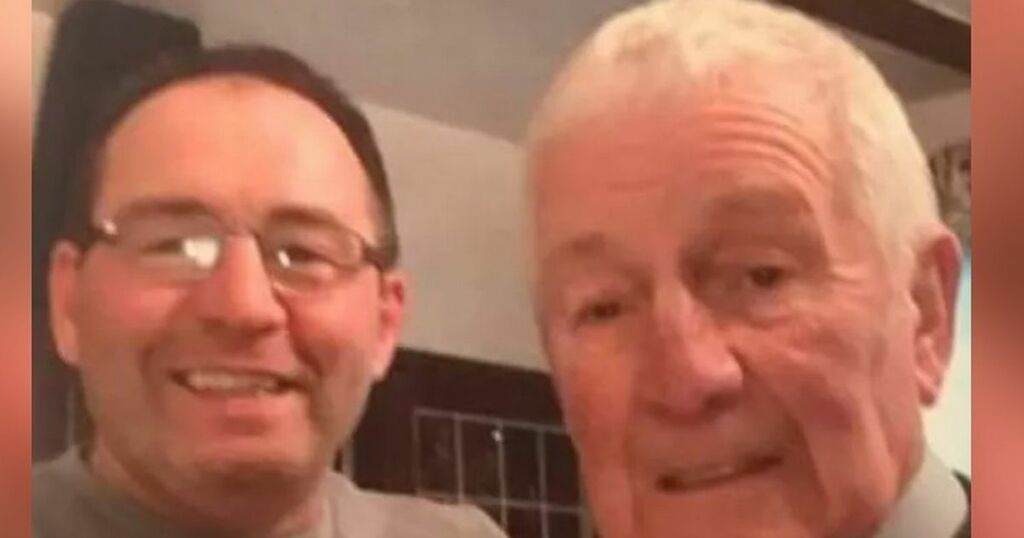 A man has said he fears he will now lose his house after a court battle over a contested will.

Carl Teasdale from Ellesmere Port said he held the hand of his surrogate father Charlie Beswick as he died in 2018.

The 57-year-old told the ECHO how Charlie, often known as Mr Bez, had taken him under his wing when he was 19 and had started doing things he shouldn't have been.

He said: "I was a bit of a rough and ready young man and at 19 I started getting involved with things I shouldn't have.

"But I met Charlie who ran the Golden Star boxing gym on Princess Road and he became my surrogate father for 38 years.

Carl explained how his father had died before he was born and his second father had died of a brain tumour when he was young, leaving a hole in his life that Charlie stepped into.

He said: "Charlie had been helping to keep kids off the streets for more than 50 years and I was one of them.

"He was so dedicated. He passed away in 2018 after complications from a stomach and bowel operation, he was 81 and I was there by his side holding his hand as he died."

Carl said Charlie had left him everything in his will with specific instructions that he put all the money back into the boxing gym and therefore back into the "keeping kids off the streets of Ellesmere Port for another 50 years".

But Charlie's biological family contested the will and after initially winning the first court battle, Carl lost on an appeal and now says he has been left with a debt of £73,000 of legal fees.

He said: "I could lose my house over this, we are not 100% sure yet, I am still waiting to hear from the bankruptcy solicitor.

"And I would say there is a good chance the gym will have to close by next year.

"We are currently continuing with an extended lease due to covid and the court battle, but I have been trying to keep it financially afloat for the past three years on my own, but I am just a wagon driver I can't do it alone.

"Charlie's money was supposed to go back into the gym, for that minibus we had wanted and for new kit for the new generations of kids who need this boxing gym."

Carl's friend Carole Ferguson set up a Go Fund Me to help Carl with the mounting legal fees.

She said: "My heart goes out to Carl.

"Charlie had trained Carl and they ended up like father and son and now I feel that Carl has lost everything because he was simply trying to do what Charlie wanted - his last dying wish."

Carl added: "I am grateful that people want to help - and I know it is a huge ask, especially considering what everyone has been through with covid."

You can find the Go Fund Me page here.