An alleged drink-driver has been accused of killing a pensioner and seriously injuring a teenage girl.

Martin Henderson, 29, appeared in court in connection with a bus stop horror crash on Saturday evening.

The tragedy left a 70-year-old man dead and 18-year-old Chloe Donaldson in hospital.

Henderson, of Inverurie, Aberdeenshire , was held shortly after the dual-carriageway carnage in Bucksburn, Aberdeen.

He was arrested and charged by police and appeared in private at Aberdeen Sheriff Court yesterday.

He faced charges including causing death by dangerous driving and driving with excess alcohol in his system. It’s also alleged he failed to stop, report the accident and that he attempted to pervert the course of justice.

Henderson made no plea to the charges and his case was continued for further examination. He was released on bail.

The man who died has yet to be named by police.

Chloe Donaldson, who remains in Aberdeen Royal Infirmary in a stable condition, told how she was standing beside the man waiting for a bus.

Both of them were flung 15ft into the air and propelled into the car park of the Britannia Hotel behind the bus stop.

From her hospital bed, Chloe said: “I’m lucky I got away.” 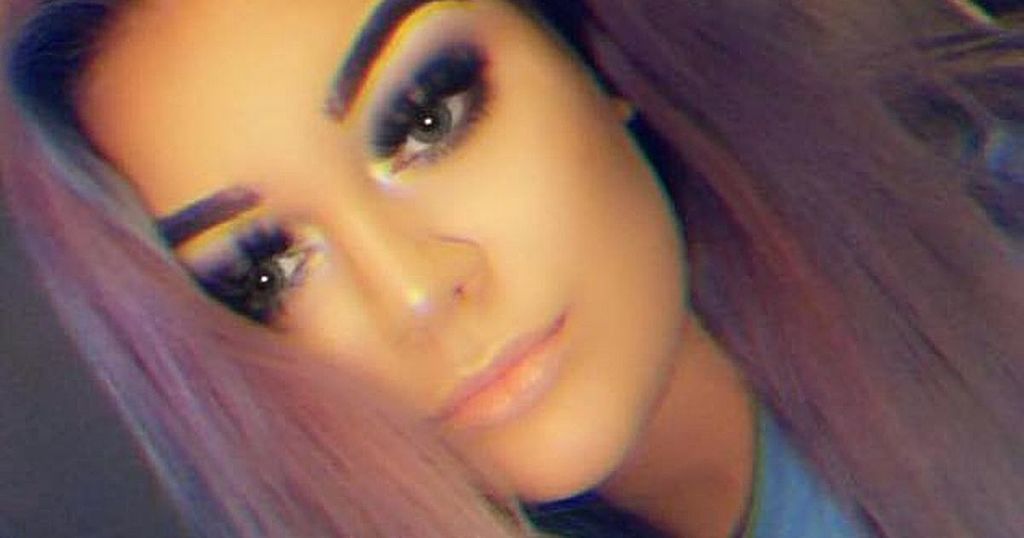 Teen who escaped bus stop crash horror that killed pensioner says she's 'lucky to be alive'
Chloe Donaldson, 18, was thrown through the air when a car ploughed into an Aberdeen bus stop on Saturday night.

Police have appealed for witnesses to the crash in the Bucksburn area of the city last night.

Victim says she thinks school is 'pointless' after horrific assault

Liverpool Echo
Over the limit: We name and shame the 'dangerous' drink drivers who put lives at risk on our roads

He told astonished detectives: "When somebody hands you the Holy Grail, you’re going to grab it, aren’t you?"