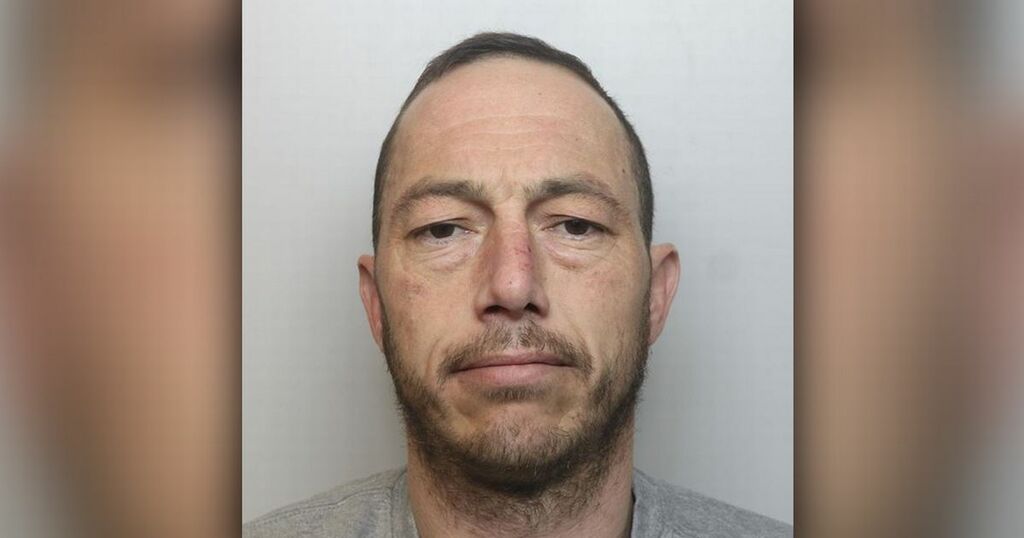 "This was among the most dangerous driving I have come across in my nine-year policing career."

Liverpool Echo
Faces of 10 people jailed in Liverpool this week

Liverpool Echo
One subscription that gives you access to news from hundreds of sites
Dad caught speeding twice launches one man war over 13,000 speeding tickets

Driver Sajawal Khan has been disqualified from driving for 12 months

A man jumped into the Manchester Ship Canal after speeding the wrong way up the M6.

At around 1.17pm on Wednesday, April 6, officers spotted a white Volkswagen Transporter on the M6 southbound near to junction 21 (Woolston Interchange). Intelligence suggested the driver of the van, David Houghton, did not have a licence and officers tried to stop the van.

Houghton initially pulled off the motorway onto the A57 roundabout and appeared to stop for officers. However, he then made off at speed and led police on three dangerous pursuits across the county.

During the pursuits Houghton drove the wrong way down the M6 on two occasions and travelled at speeds well above the 50mph speed limit. Despite abandoning the chase on two occasions due to the manner of his driving, officers continued to follow Houghton from a safe distance, and they caught up with him on the A50 Knutsford Road.

Houghton continued to drive down the A50 towards Warrington at speeds of more than 50mph before turning off onto Thelwall Lane, a dead-end road. He then abandoned his vehicle and made off on foot, before jumping into the Manchester Ship Canal.

Houghton was kept under constant observation and arrested by officers as he arrived on the opposite side of the canal. The 43-year-old was subsequently charged and pleaded guilty to dangerous driving and failing to provide a specimen.

Houghton, of no fixed abode, Liverpool, appeared at Chester Crown Court on Thursday, May 5, where he was sentenced to 16 months in prison and was also banned from driving for two years.

Following the sentencing Police Constable Phil Halliday, from the Cheshire Police Roads and Crime Unit, said: “This was among the most dangerous driving I have come across in my nine-year policing career. During the pursuits Houghton showed no regard for the safety of our officers or the other innocent road users, repeatedly travelling at excess speeds and even driving the wrong way down the motorway on two occasions.

"However, despite his repeated attempts to evade officers, there really was nowhere to hide and he is now facing the consequences of his actions."

David HoughtonPoliceM6Manchester Ship Canal
Sign up to read this article

"This was among the most dangerous driving I have come across in my nine-year policing career."

Liverpool Echo
Faces of 10 people jailed in Liverpool this week

Liverpool Echo
One subscription that gives you access to news from hundreds of sites
Dad caught speeding twice launches one man war over 13,000 speeding tickets

Driver Sajawal Khan has been disqualified from driving for 12 months