Man dies shortly after being found at side of busy road 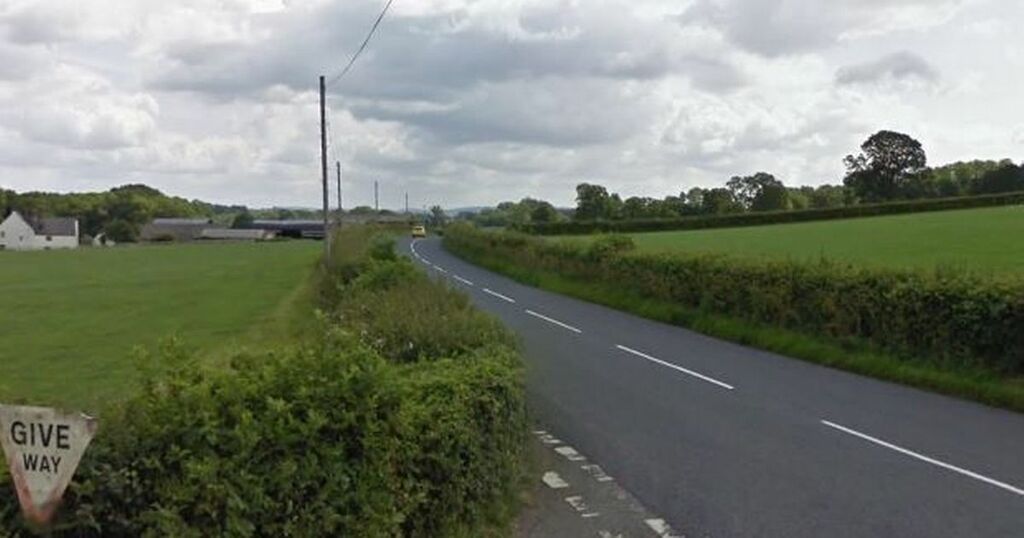 A man has died shortly after being found at the side of a busy main road on Monday, January 10.

After 7am on Monday the Old Raglan Road between Abergavenny and Raglan was closed in both directions as a 76-year-old had been found unresponsive at the roadside.

Emergency services went to the scene near Raglan garden centre and the man was taken to the Grange hospital near Cwmbran. You can find more Monmouthshire stories here.

Read more: Health board bans non-essential visits due to threat of Omicron variant

Gwent Police confirmed in a statement that the man had since died.

A Gwent Police spokesperson said: “We received a report of a medical emergency at around 7.10am in Old Raglan Road on Monday, January 10, after a man was found unresponsive at the roadside.

“Officers attended, along with paramedics from the Welsh Ambulance Service, to assist with traffic management.

“A 76-year-old man was taken to the Grange University Hospital in Cwmbran by ambulance where he later died. His next of kin have been informed.

“The death is not being treated as suspicious. A report has been submitted to the coroner in relation to the death.”

Traffic returned to normal at around midday.

For news straight to your inbox sign up for one of our free newsletters here.