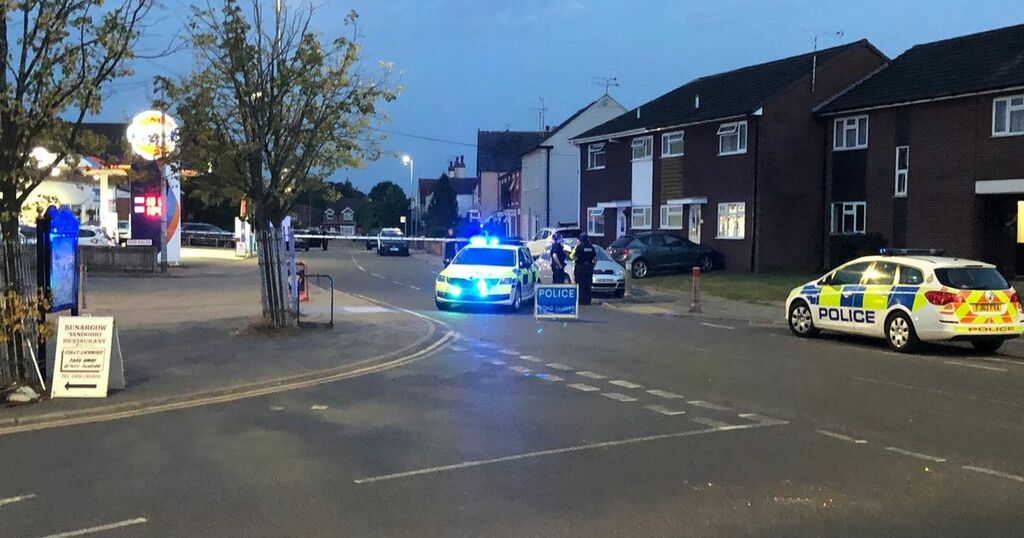 A man died after being hit by his own car as he tried to refuel.

Police officers were called to Broughton Astley at 3.45pm yesterday after receiving a report that a man had been injured at a petrol station, LeicestershireLive reports.

Drivers were told to find an alternative route of travel after a cordon was issued for around seven hours.

Police officers remained at the scene while investigations went into the night.

The investigations found that a grey Mazda CX5 was left unattended and began to roll away from a fuel pump as the driver was preparing to refuel, the force said.

The driver was hit whilst attempting to stop the car, Leicestershire Police confirms.

The man was taken to hospital with serious injuries and died later the same day.

Officers continue to investigate the incident and are now appealing to the public for help.

A statement from the force said: "Enquiries are continuing into the incident and anyone who may have witnessed what happened and hasn’t as yet contacted police is urged to get in touch."