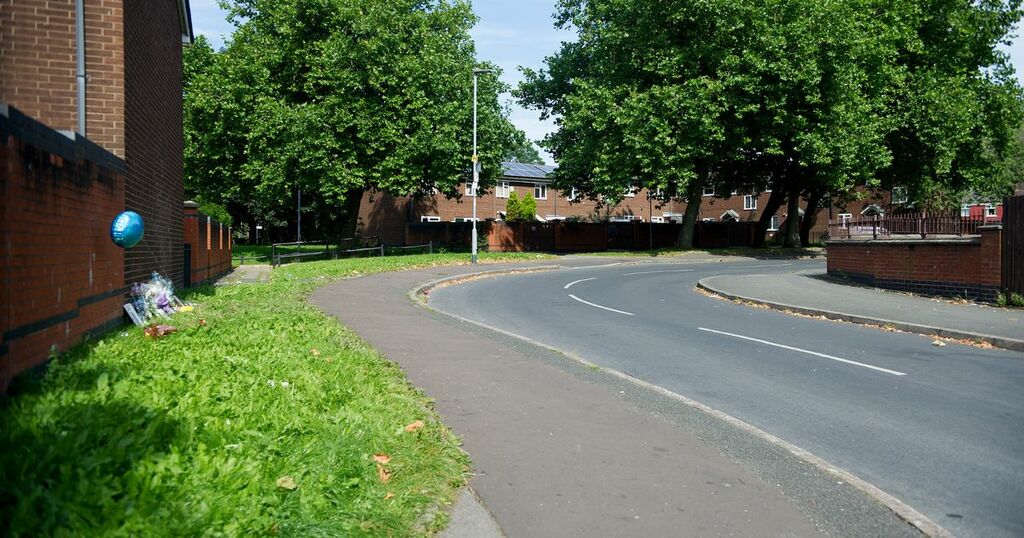 A man has died following a crash in north Manchester.

Emergency services were called to Hillier Street at around 11.45pm on Tuesday (September 7) following reports a motorbike had crashed.

A 43-year-old man was taken to hospital, where he sadly died.

He is believed to have been driving west along Princedom Street, at the corner where the road becomes Hillier Street.

Greater Manchester Police are appealing for witnesses to come forward.

Detective Sergeant Marie Eldred, from the Serious Collision Investigation Unit, said: "First and foremost our thoughts remain with the man's family who are understandably upset at the loss of a loved one.

"An investigation into this collision is already underway and we're following up a number of lines of enquiry but we're keen to hear from anyone who may have information that may be able to assist us."