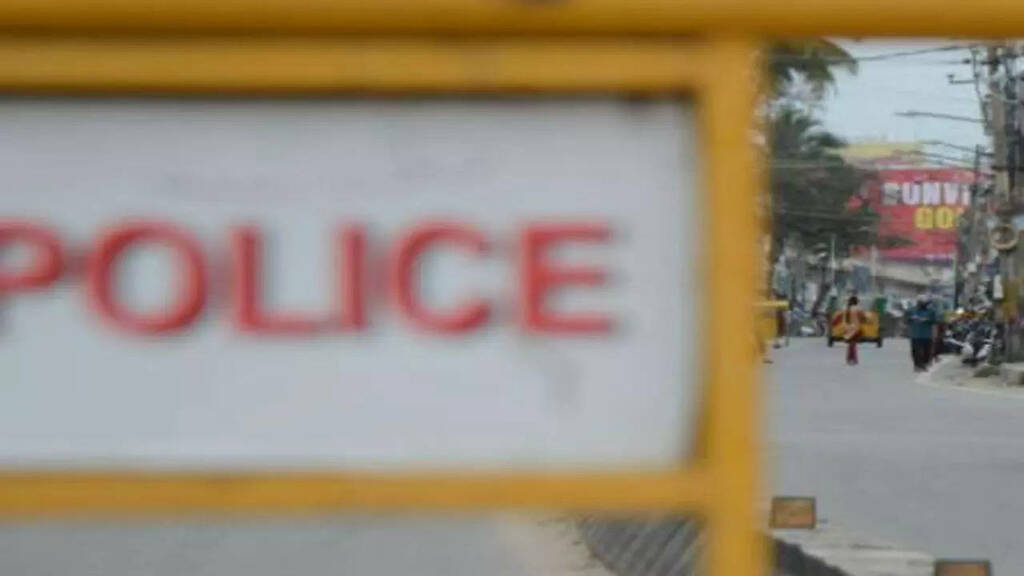 WILLIAMNAGAR: A 45-year-old man died in Williamnagar and another sustained injuries after a motorcycle carrying them collided head-on with a vehicle in the convoy of Meghalaya home minister Lahkmen Rymbui, a senior police officer said on Friday.

Rymbui was on his way to attend a high-level meeting on the law and order situation when the motorcycle, which was coming from the opposite direction, rammed into one of the convoy vehicles around 1.30 pm on Thursday on National Highway-44 near Khera, the officer said.

The motorcyclist died on the spot and the one riding pillion suffered injuries, he said.

A case has been registered in connection with the incident.

"We are providing assistance to the families of the victims. Action, if any, will be taken after completion of inquiry. The injured victim is undergoing treatment in Williamnagar Civil Hospital," East Garo Hills Superintendent of Police Bruno A Sangma said.