Man did 'everything in his power' to stop pregnant woman bashing: defence 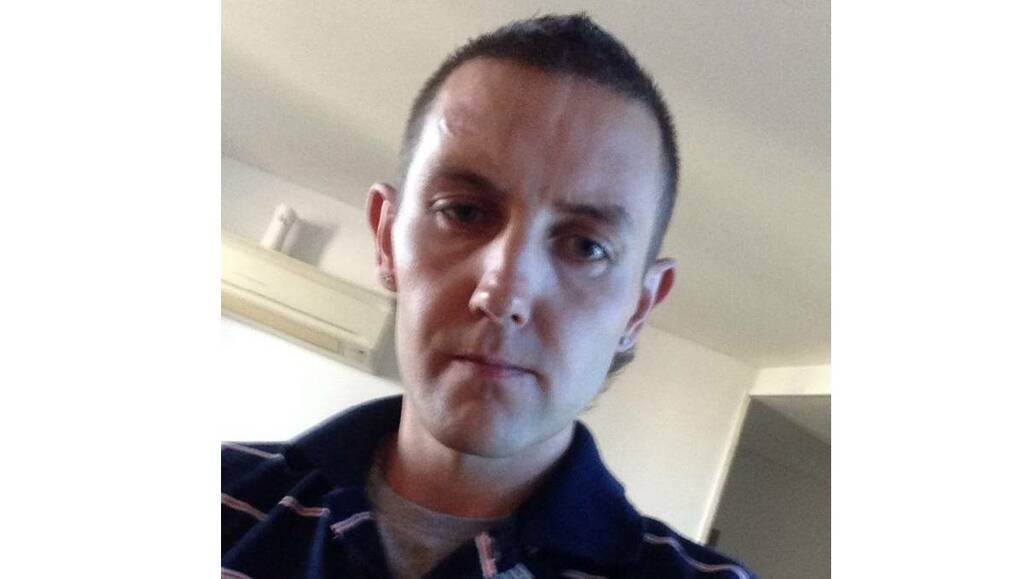 A woman accused of bashing a pregnant love rival is set to explore a mental impairment defence as her smoking co-accused argues he did "everything in his power" to end the attack in Canberra's south.

Julianne Francis Williams, 38, and Anthony Daniel McIver, 32, faced the ACT Supreme Court on Wednesday for the resumption of their judge-alone trial, which began in June.

Ms Williams has pleaded not guilty to charges of aggravated burglary and assault occasioning actual bodily harm, while Mr McIver denies being knowingly concerned in her alleged crimes.

The Crown case is that Ms Williams invaded the victim's Kambah home and punched the pregnant woman seven or eight times in a brutal attack last September.

The incident occurred the day after the victim revealed on Facebook that she was expecting a baby with the 38-year-old's former boyfriend.

Another woman, who has not been charged, is alleged to have joined Ms Williams in the assault while telling the victim to "lift your arms up and it'll all be over".

The victim, who ended up in the fetal position while shielding her stomach, has said she believes the attackers were trying to cause a miscarriage.

There is no dispute that a burglary and assault took place, but Ms Williams' defence was initially that she was not involved in it.

On Wednesday, however, prosecutor Elizabeth Wren said she and Ms Williams' barrister, Jack Tyler-Stott, were jointly applying for an adjournment of the 38-year-old's trial "to allow [a] mental impairment defence to be explored more fully".

Ms Wren said it seemed there was "no longer a factual dispute" in relation to Ms Williams' part in the incident.

Justice Michael Elkaim adjourned Ms Williams' case until next month, splitting her trial from Mr McIver's in order to continue with the latter's matter.

Following this, Ms Wren played a number of CCTV clips to the court.

One of these, recorded by a neighbour's camera, captured part of the incident. It showed Mr McIver and two women arriving at the victim's home and the assault, which lasted a little more than 45 seconds, commencing at the front door.

Despite the CCTV camera being across the road, the victim could clearly be heard screaming things like "f---ing help".

Ms Wren said the confrontation started almost immediately when the trio arrived, with Mr McIver lagging behind the women before intentionally standing in the doorway as the commotion spilled into the house.

"[He] blocked what was really the only option of escape," the prosecutor told the court.

Ms Wren argued Mr McIver, by standing there and watching the attack for some time, had "emboldened the principal offender".

But Mr McIver's lawyer, Jan de Bruin, claimed his client did not know there was going to be an assault and that he "simply did what he could" to put an end to it once it had started.

Dr de Bruin said the CCTV footage showed Mr McIver "looking down [and] not paying much attention" when he first arrived and the women went up to the house ahead of him.

"Mr McIver is in fact smoking a cigarette," the defence lawyer observed.

"In my submission, that is not someone who is prepared for a violent confrontation at the front door."

Dr de Bruin said the attack had ceased after Mr McIver told his companions "enough", while the man could also be heard saying things like "oi, don't, it's over" in the aftermath.

"He simply did what he could," Dr de Bruin said.

"He did everything in his power to remove himself and the others from the situation."

Ms Wren argued, however, that Mr McIver's "enough" comment showed he clearly thought he had some capacity to stop the attack, yet he moved closer to it and could be seen "staring directly at it" for a while before he apparently spoke up.

Justice Elkaim indicated he would return verdicts in relation to Mr McIver on Thursday.