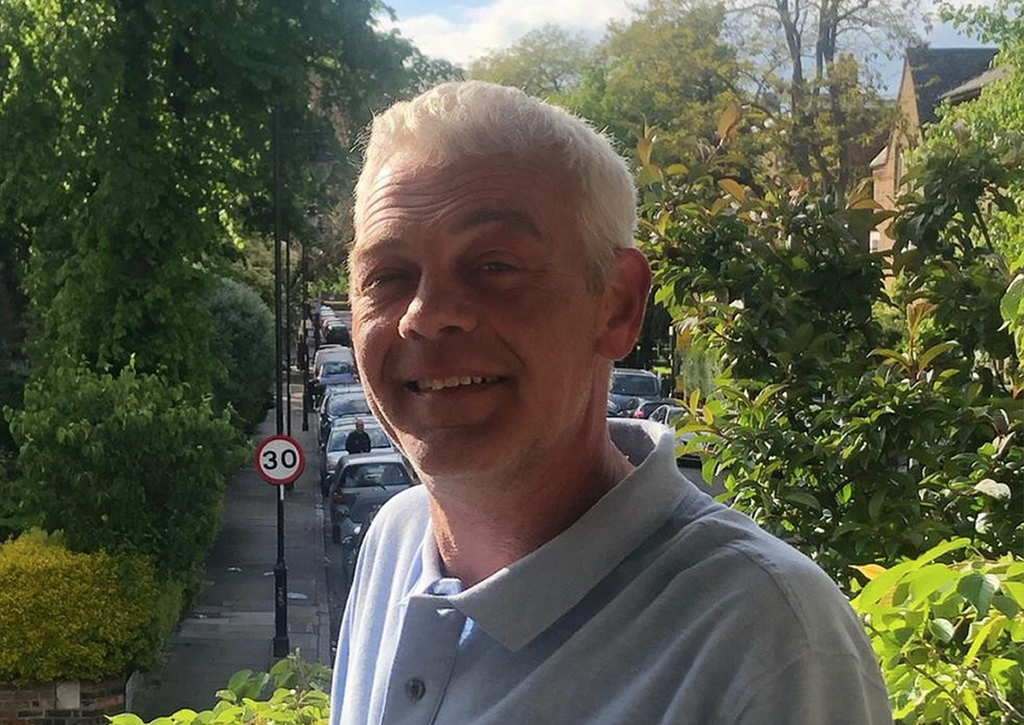 The 21-year-old man has denied murdering a well-known flower seller in north London.

James Peppiatt appeared at the Old Bailey on Monday morning, charged over the death of Tony Eastlake in Islington in May.

Mr Peppiatt, of Elmore Street, Islington, appeared via video link from Belmarsh Prison and spoke only to confirm his name and deny one count of murder. The court heard that he would remain in custody until he goes on trial next summer, at which point he will cite self-defence.

Members of Mr Eastlake’s family were present at the Old Bailey as Mr Peppiatt entered his plea.

The court previously heard how Mr Peppiatt was the son of Mr Eastlake’s late-girlfriend Alicia Callaghan, who took her own life on 1 April at her Islington home.

Mr Eastlake, 55 when he died, had worked at a flower stall near Essex Road station since he was 14 years old, and was a well-known member of the north London community. Customers often referred to him as the “flower man of Islington”.

He died after being fatally stabbed in the back, near his flower stall on Essex Road on 29 May, after finishing work.