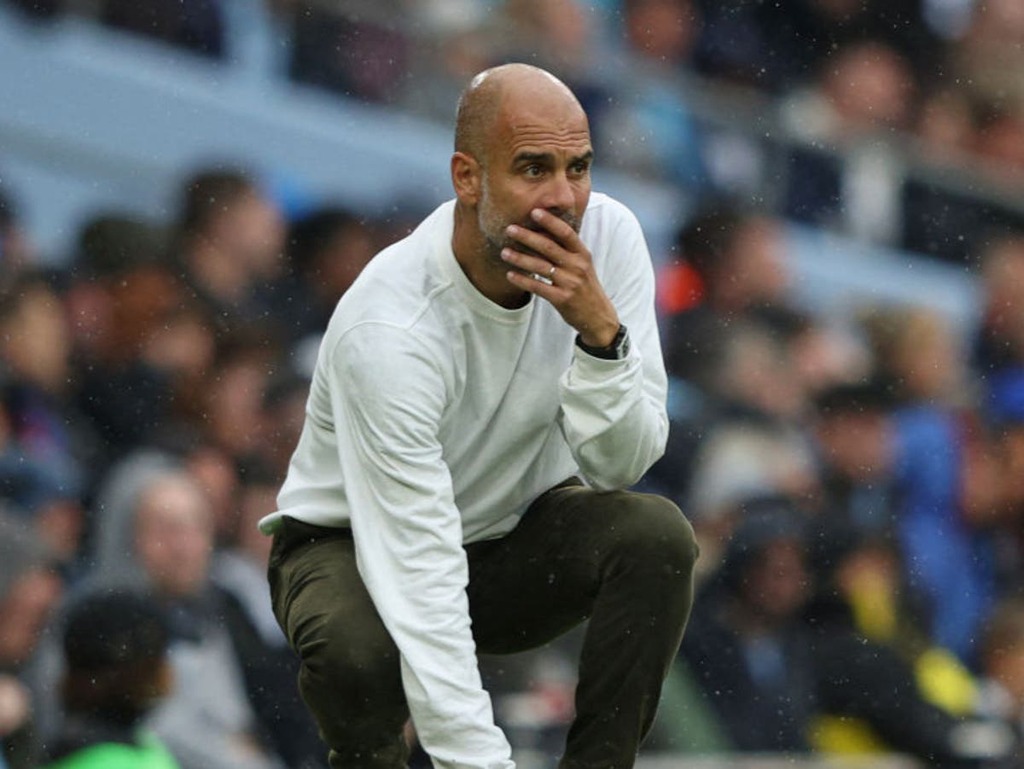 Manchester City came within a whisker of clinching their first Champions League trophy last season, only to be beaten 1-0 in the final by Chelsea.

Pep Guardiola has now gone more than a decade without winning the most coveted prize in European club football, something he will want to address as soon as possible.

In a group that also contains the formidable looking Paris Saint-Germain, this group is not one for the Premier League champions to take lightly by any stretch of the imagination.

RB Leipzig finished runners-up in the Bundesliga just a few months ago and will be hopeful they can upset the odds at the Etihad tonight as the continent’s premier European competition returns.

Here’s all you need to know about the match.

The game will kick off at 8pm BST on Wednesday, 15 September at the Etihad Stadium.

The fixture will be available to watch on BT Sport 3. Subscribers will be able to stream the game on the app or their website.

If you’re not a subscriber you can grab a NOWTV Day Pass here to watch without a subscription. We may earn commission from some of the links in this article, but we never allow this to influence our content.

Leipzig will want to bounce back from their rechid result in the Bundesliga at the weekend where they were beaten 4-1 by champions Bayern Munich. But Manchester City will be more determined than ever to prove a point in Europe this season after coming so close to the trophy back in May. This has a home win written all over it. 2-0 Man City.