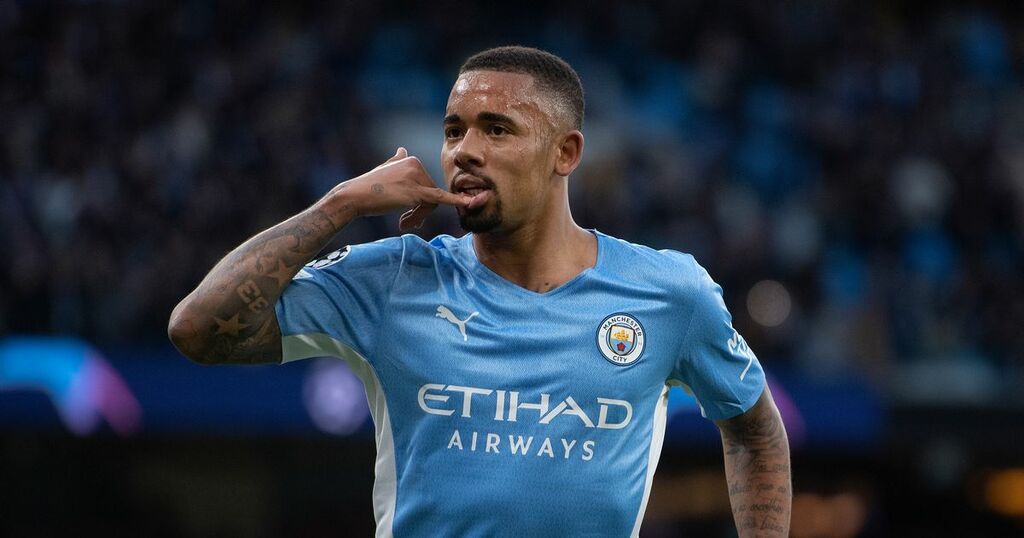 City are prepared to trump their rivals Manchester United in the transfer market this summer, and are willing to let…

The rant from the Texas A&M coach was sparked by Nick Saban, but the emotion behind the response has been…

Manchester City may soon be crowned Premier League champions for a fourth time in five seasons, but they have already started remoulding their squad for next season.

City have signed Erling Haaland for a bargain £51million to give them the striker they needed and his arrival could see Gabriel Jesus leave.

Arsenal are very keen on Jesus as Mikel Arteta continues his rebuilding job at the Emirates and the Brazil striker's agent has delivered an update on his future.

Gabriel Jesus' agent claims he has had talks with Arsenal over a switch from the Etihad to the Emirates.

Jesus is prepared to quit City this summer following Erling Haaland's arrival and he is concerned he would have to play second fiddle to the £51million Norway hitman.

Arsenal want him and his representative Marcelo Pettinati says he is interested in what they have to offer.

According to FourFourTwo , Pettinati said: "We had talks with Arsenal about Gabriel Jesus.

"We like the project, it's a possibility we are discussing. There are six more big clubs interested in Gabriel. He is focused on the final games with Man City. We'll see."

The Manchester Evening News report that cash-strapped Barcelona may be willing to sacrifice de Jong to fund their own rebuilding plans.

However City will also be alerted by that news and Pep Guardiola is looking for an experienced central midfielder to replace Fernandinho, who is quitting the Etihad this summer.

United may struggle to persuade de Jong to join ten Hag at Old Trafford, despite his relationship with his old Ajax boss.

Haaland has £128million buy-out clause in his Man City contract

Erling Haaland will have an eye-watering £128million escape clause in his Manchester City contract.

Haaland will officially join City from Borussia Dortmund for £51million on July 1 and the Blues are keen to tie him down to the Etihad.

Bild claim his buy-out clause is £128million and that it will become active in 2024.

Haaland will also reportedly earn a whopping £500,000-a-week at City and the Blues hope he can deliver on their outlay by being the goalscorer they have lacked since Sergio Aguero.

City are prepared to trump their rivals Manchester United in the transfer market this summer, and are willing to let…