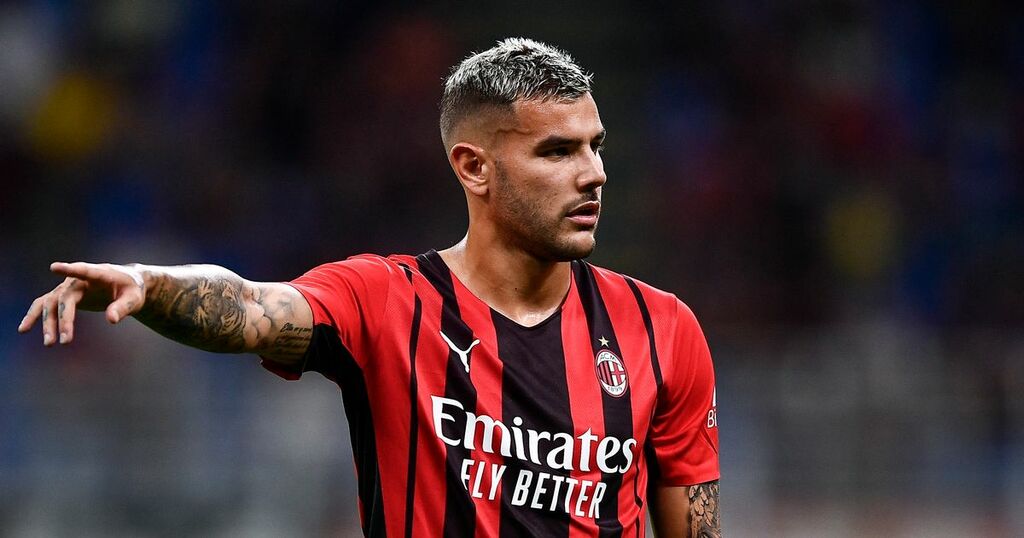 Manchester City would have to offer somewhere between €65million-€70million to sign AC Milan left-back Theo Hernandez.

That is according to a report by Italian media outlet Calciomercato, who claim that City, who currently find themselves a little light in the left-back area, are keen on the Frenchman.

It is also reported that City manager Pep Guardiola, who watched his side secure a third successive Premier League victory without conceding a goal on Saturday afternoon, beating Leicester City 1-0 at the King Power Stadium, is 'crazy' about the left-back and has 'followed Hernandez for at least two years, admiring his exponential growth from all points of view'.

Aged just 23, Hernandez has been making a real name for himself in Serie A in each of the last two seasons for Milan, scoring 13 goals and claiming 11 assists during the 2019/20 and 2020/21 campaigns combined.

With those sort of numbers in mind, it highlights just how talented and attack-minded the Frenchman is.

Oleksandr Zinchenko is City's only recognisable left-back at this moment in time, but Guardiola has been calling upon Joao Cancelo to operate in that role in recent weeks.

Despite City's interest, Hernandez is said to be happy at the San Siro and Milan want to tie him down to a new contract.

Meanwhile, Spanish giants Barcelona are remaining confident that forward Ansu Fati will sign a new contract at the club, despite reported interest from City and Manchester United.

According to Spanish newspaper Mundo Deportivo, Barcelona have 'total trust' in Fati that he will sign an extended deal.

However, Barcelona are said to understand that City and United's interest is 'something normal' considering that he is out-of-contract in less than a year's time.

The news comes following claims that super agent Jorge Mends had reportedly offered Fati to City. It is thought that Mendes was trying to put a sense of pressure on Barcelona to try and ensure they offer him a new and improved deal.