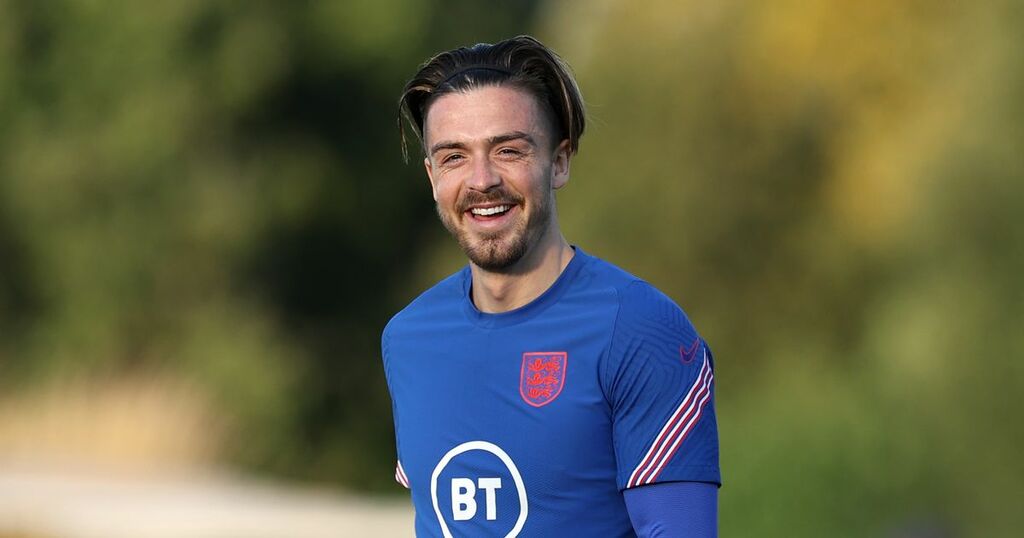 Jack Grealish has revealed the goal he scored against Andorra for England was the product of work on the training just days prior to the World Cup qualifier.

The Manchester City playmaker continues to go from strength to strength, having swapped Aston Villa for the Etihad over the summer, and his rise has been replicated on the international scene after opening his account for the Three Lions.

It was a textbook counter-attacking goal, which started when goalkeeper Sam Johnstone caught an Andorra free-kick and spotted Grealish’s run through the middle.

A perfect throw over the halfway line allowed Grealish to take the ball into his stride, get the better of two defenders before opting against opening up his body for a far-post effort and, instead, cut in to score inside the near corner.

Grealish talked through the goal with Ben Chilwell for England’s official YouTube channel, he reminded the defender that the shot was something he practiced in training days before.

“Do you know the finish?” Grealish asks Chilwell. “Remember in training, like three days before, we were doing attack vs defence and I kept going through people’s legs.

“I knew as soon as I cut in, I knew the guy was going to go like this [block the across-goal shot.]”

Grealish then called in Tammy Abraham to comment on the finish, explaining that the Roma striker would have gone for the opposite corner.

“If you’re [Abraham] in this situation, I think you cut in here and try and go to the far side and your shot gets blocked,” Grealish tells Abraham, only for him to reply: “I’m so used to seeing Jack score like this.”

Grealish and Abraham spent a season together for Aston Villa in the Championship when the then-Chelsea striker was loaned out to the Midlands club in 2018.

Sign up to our City newsletter so you never miss an update from the Etihad Stadium this season .