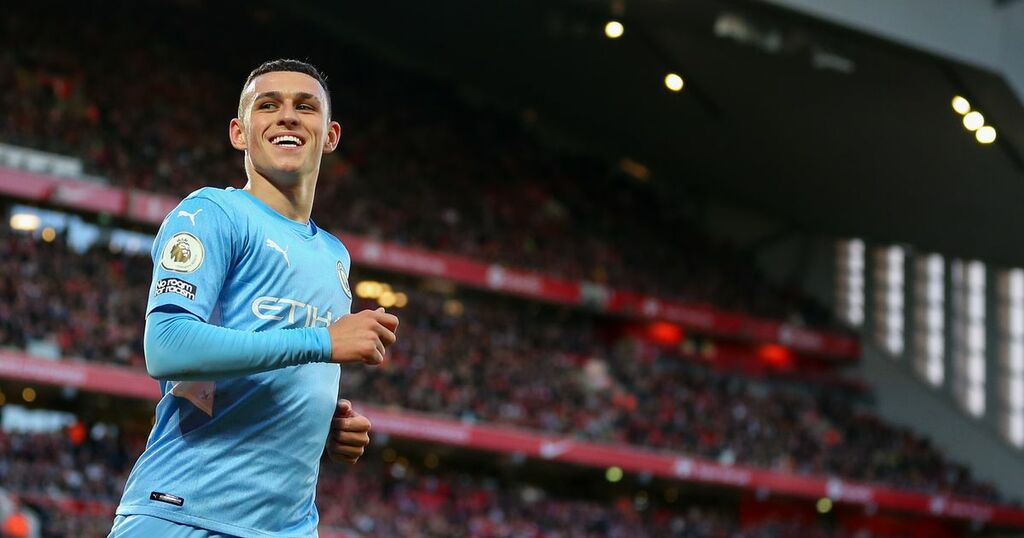 Manchester City are expected to announce a bumper new deal for Phil Foden keeping him at the club until 2027.

The homegrown footballer from Stockport has enjoyed a meteoric rise since wowing Pep Guardiola in a pre-season friendly against United back in 2017, and a recent Ballon D'Or nomination is recognition of how he has established himself as one of the most exciting talents in world football.

After missing the beginning of the campaign owing to an injury picked up ahead of the Euro 2020 final, the 21-year-old looked back to his best in the pulsating 2-2 draw with Liverpool and then drew plaudits for his matchwinning turn for England against Andorra in the international break.

City have been working on a new deal for Foden for some time to reward his enhanced status in the squad after making the transition to a key first-team regular, with M.E.N Sport writing back in August that a six-year deal was on the table. And, as The Telegraph reports, an official announcement is expected soon to confirm the improved terms.

Foden is the latest member of the first team to sign a new contract, following Ruben Dias, Ederson, John Stones, Fernandinho and Kevin De Bruyne this year; promising youngsters Cole Palmer and Liam Delap have also extended their deals after staying with the senior squad.

Riyad Mahrez, Raheem Sterling, Ilkay Gundogan and Gabriel Jesus are all into the final two years of their contracts at the Etihad, with decisions looming on their futures.