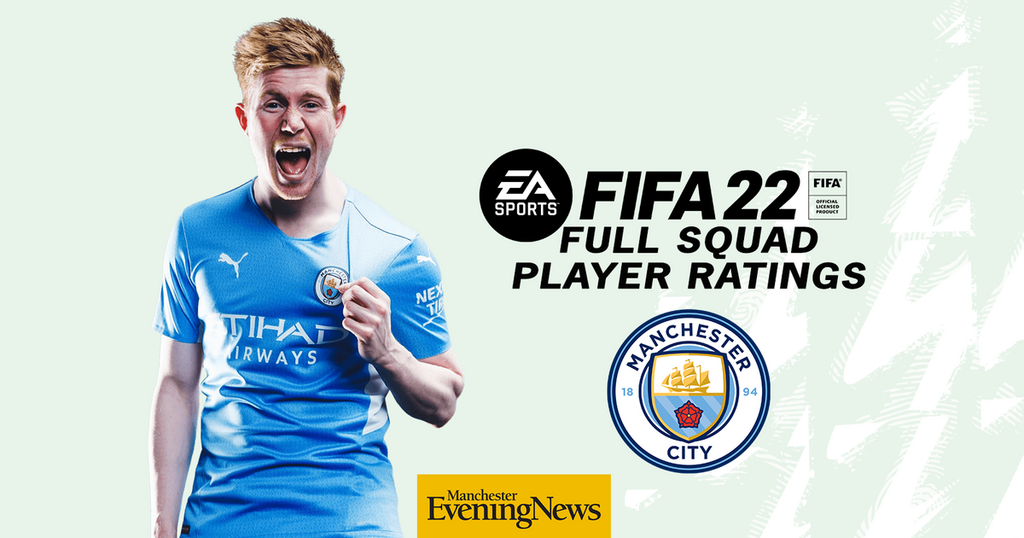 Manchester City's player ratings for FIFA 22 have been released, with their squad given big upgrades after their success last season.

City lifted the Premier League trophy for the fifth time in 10 years, whilst also lifting the Carabao Cup for a fourth time in a row in yet another successful campaign for Pep Guardiola's side. Their performances have been reflected in their FIFA 22 player ratings, with the likes of Ruben Dias, Joao Cancelo and Phil Foden all receiving big upgrades from FIFA 21.

Kevin De Bruyne takes City's top spot as their highest-rated player once again with a 91 overall rating out of 99, whilst summer signing Jack Grealish's rating has been boosted from 80 to 84 overall.

So, what are the player ratings for City in FIFA 22? Let's take a look.

Do you agree with City's FIFA 22 ratings? Let us know in the comments below!

De Bruyne has remained a 91 overall rating for FIFA 22, with his card stats staying the same as they were on FIFA 21, with the only difference to the Belgian playmaker's card being his position change from CAM to CM.

Grealish will receive a massive upgrade of +4 overall in FIFA 22, with his biggest individual stat upgrades being +4 in his pace and dribbling, after an impressive season for Aston Villa and standout performances for England in Euro 2020.

There were also some downgrades in the City squad from last season, with Bernardo Silva (-1 overall), Aymeric Laporte (-1 overall) and Fernandinho (-3 overall) both receiving significant downgrades to their player ratings.