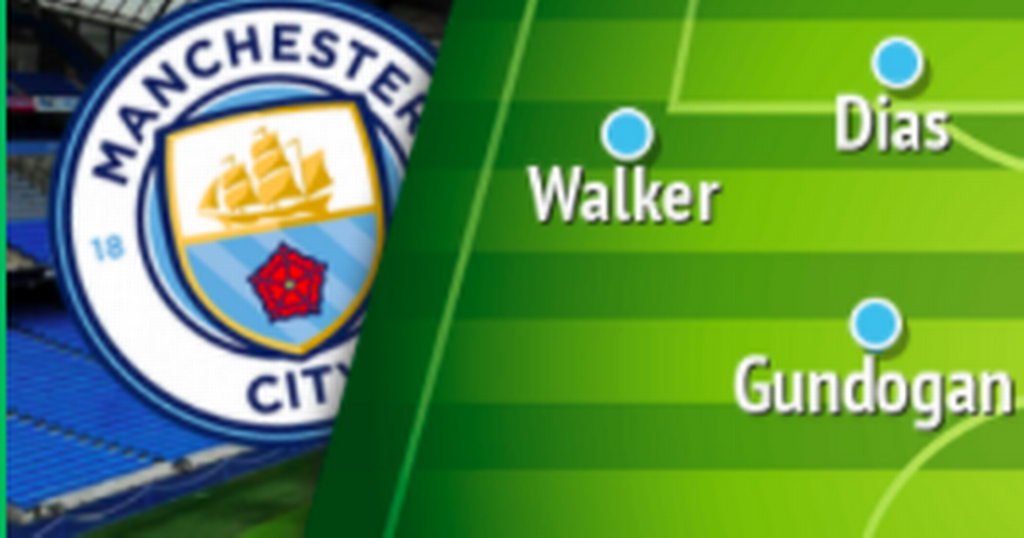 Man City fans have included summer signing Jack Grealish in their strongest team following the closure of the summer transfer window, but there is no room for Raheem Sterling.

City spent £100m on Aston Villa's Grealish this summer after Euro 2020 to smash the British transfer record and bring one of the best playmakers in the Premier League to the Etihad Stadium as they look to retain their Premier League crown once again and make it four titles in five years under Pep Guardiola.

MEN Sport asked City fans to build their strongest team of all the players in the first-team squad, as well as pick their favourite formation and the results were interesting, to say the least.

Ederson is the undisputed number one goalkeeper in the squad and retains the shirt with the fans, while the defence is the same one that many wanted to see regularly last season.

England's Kyle Walker gets the nod at right-back, with Joao Cancelo moved across the pitch to play at left-back with the lack of a natural defender on that side evident. Ruben Dias was an obvious choice in the centre of defence and City fans have instead opted for Aymeric Laporte to partner him, rather than John Stones who was excellent for large parts of last season.

In midfield, City fans have officially moved on from Fernandinho with the selection of Rodri in the holding midfield role as the Brazilian edges towards his 37th birthday later this season.

Just ahead of him in the midfield three Ilkay Gundogan earns his place in the team alongside the talisman Kevin De Bruyne, meaning fans don't want to see Grealish switch positions from where he was so successful last season.

The 25-year-old is instead installed on the left wing, meaning there is no place for Sterling or Phil Foden in the side while Brazilian Gabriel Jesus ' performances on the right wing so far this season have seen him displace Riyad Mahrez in the eyes of the fans.

Spaniard Ferran Torres gets the nod to continue in the role as central striker following the failure to sign Harry Kane this summer.