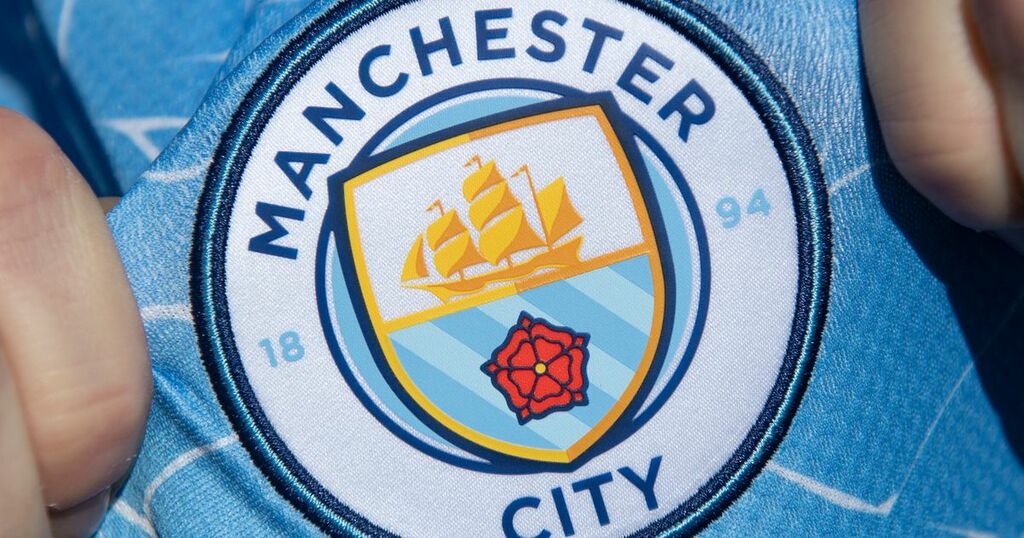 Manchester City have apologised to supporters after a string of issues with booking tickets and have outlined plans to improve the service.

Fans have had problems with both the club's online ticketing system and call-centre service, which Managing Director of Manchester City Operations, Danny Wilson, has now vowed to rectify.

Wilson confirmed in an encouraging letter addressed to the City Supporter Services that the club will increase the number of staff working for the call-centre support team, with a focus on reducing waiting and email response times as a priority.

He has also made plans to cater to fans who are booking online for tickets, developing the system to make it easier for fans to purchase tickets swiftly and efficiently. The new plans will make the online services easier to navigate, thus opening booking online to more fans.

A major development in these plans is confirmation that City will now be operating the Ticket Transfer system for all cup matches throughout the remainder of the season.

City fans will now be able to transfer their tickets for all cup competitions, including the Champions League.

City — like many clubs throughout the English football pyramid — have struggled with ticketing systems with the resumption of fans being allowed back into football stadiums under different circumstances. The swift action taken from Wilson is a positive move for City fans who have struggled to watch their club after a horrid eighteen months of consuming football away from the Etihad.