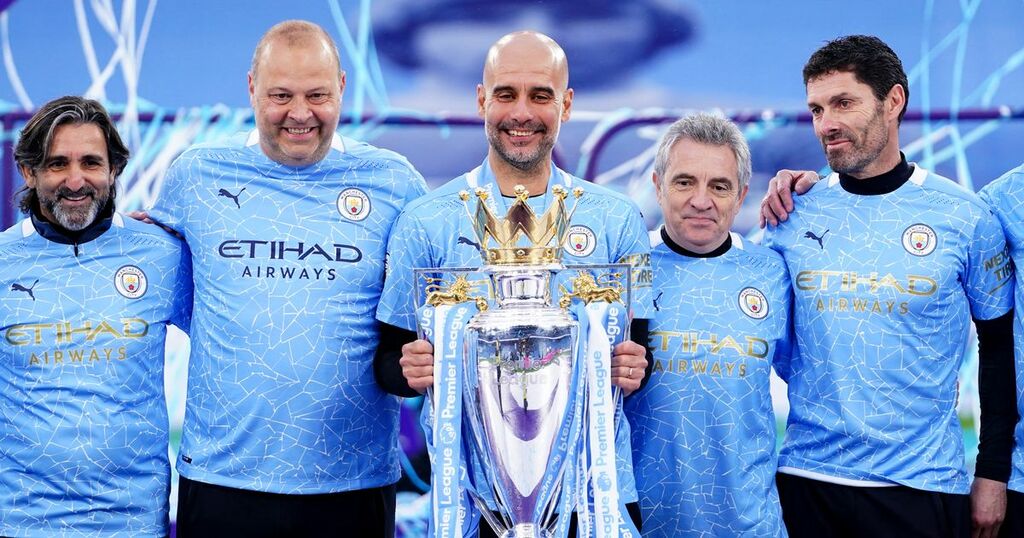 Manchester City's run to the Champions League final helped them to post record revenues in the 2020/21 season despite playing nearly the entire campaign behind closed doors.

The club hit £569.8m in revenues for the last season, up 19 per cent from the previous season and their highest ever total, as they also returned to profitability with a profit of £2.4m.

While matchday income was down by 98 per cent owing to the club being unable to welcome fans through their turnstiles until the final day of the Premier League campaign, when 10,000 watched them lift the trophy after beating Everton 5-0, the club were able to compensate for that loss by a major increase in broadcast revenues.

This was helped by City reaching the Champions League final for the first time in their history, although another hugely significant factor was that revenues for games played in July and August 2020 - seven Premier League games, two Champions League knockout games plus the FA Cup semi-final - were also included in the 2020/21 statement.

With commercial revenues up by 10 per cent, City are now the fourth most valuable brand in Europe according to Brand Finance's latest report and have closed the gap to United in third.

On top of the team enjoying a successful year on the pitch, CEO Ferran Soriano believes that the club are through the worst of the disruption caused by the Covid-19 challenge.

"We are hopeful that the pandemic-related challenges from the last two seasons will continue to subside, as we keep working tirelessly towards our objectives," he said.

"And while we cannot dismiss the pain of missing out on the trophy in Porto at our first ever UEFA Champions League final, we must also pause to savour the fact that Manchester City has won three of the last four Premier League titles, and are now looking ahead to what we can do to achieve even greater success in the next stage of our journey."