Man charged with trespassing at Buckingham Palace with knife and cocaine 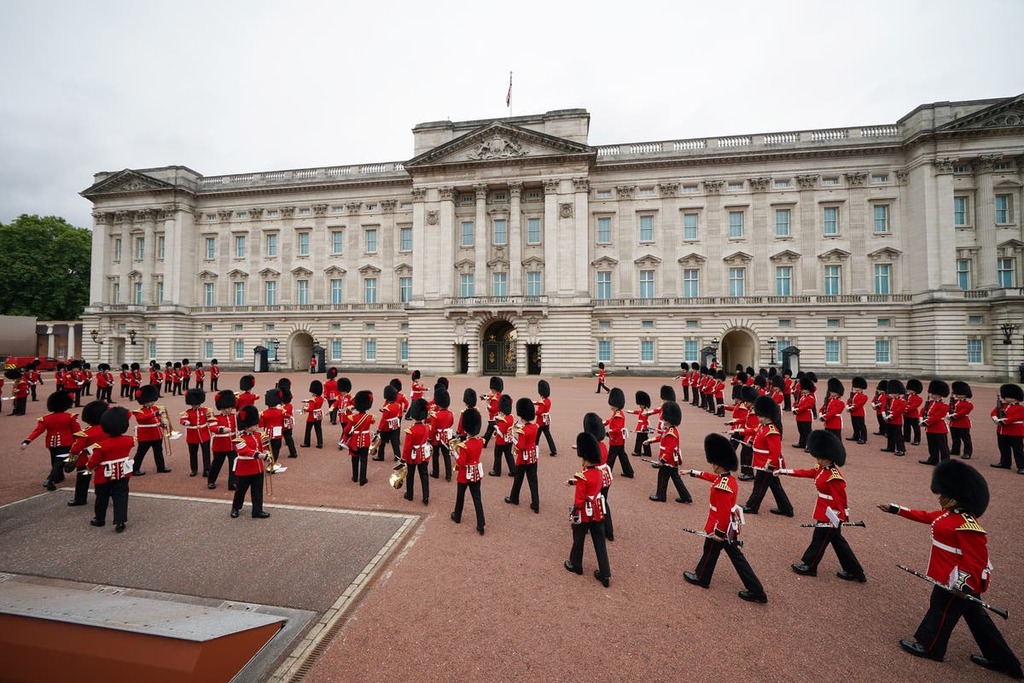 A man will appear in a London court on Friday charged with trespassing at Buckingham Palace while allegedly in possession of a knife and class A drugs.

Cameron Kalani, 44, is accused of illegally entering the Royal Mews, which is part of the palace’s estate, on 10 May.

The defendant, from Haywards Heath, West Sussex, is due to appear at Westminster Magistrates' Court on Friday to face charges of trespassing on a protected site.

His alleged trespassing came shortly after a security scare at another of the monarch’s residences.

In late April, a 31-year-old man and a 29-year-old woman scaled a fence at the Windsor Castle estate, before they were detained and were taken to Maidenhead police station. They were later released on bail.

The security breach took place just days after a woman was mistakenly allowed into the grounds of Prince Andrew’s home.

Kalani, who has not yet entered any pleas, is due to appear at Westminster Magistrates’ Court on Friday morning.