The man accused of shooting dead three people on a rural north Queensland property has faced court for the first time.

Darryl Valroy Young, 59, appeared in Proserpine Magistrates Court early Monday morning, about 20 minutes before the courthouse was due to open.

The early start meant many members of the public and press were unaware his matter was being heard.

The charges were read to Mr Young and included three counts of murder and one count of attempted murder.

Magistrate James Morton allowed the matter to be adjourned to a location closer to the alleged triple homicide.

Mr Young is expected to appear in Bowen Magistrates Court on November 1.

Mervyn Schwarz, 71, Maree Schwarz, 59 and Graham Tighe, 35, were all found dead near their rural property at Bogie near Collinsville on Thursday.

It is alleged all of the victims were Mr Young's neighbours.

Police allege Mr Young shot his neighbours at the gate of their property at Shannonvale Road after meeting to discuss a property dispute.

A fourth person, Ross Tighe, 30, left the scene in a vehicle after sustaining a gunshot wound to the abdomen.

He remains in Mackay Base Hospital in a stable condition after undergoing surgery.

Police could not confirm whether Mr Tighe had yet spoken with detectives about the incident.

Graham Tighe's partner and three-week-old child were flown from Brisbane over the weekend. 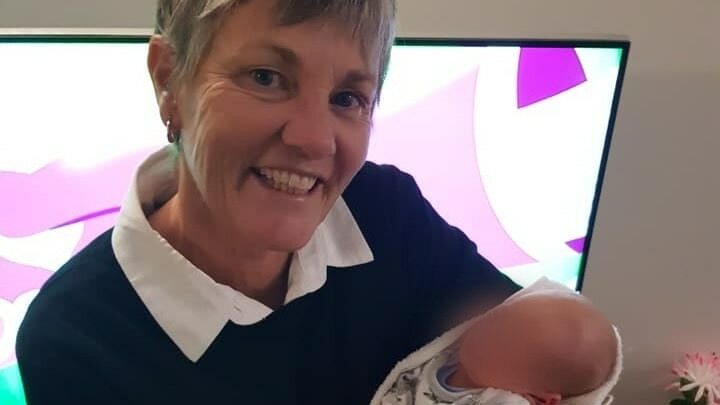 Bogie shooting victims remembered as murder charges laid
Three members of one family were shot dead by a neighbour over a property dispute, police allege. As the sole…

ABC News
From analysis to the latest developments in health, read the most diverse news in one place.
North Queensland mass shooting: man charged with murder over three deaths near Bogie

Deceased victims of the shooting have been identified as Mervyn and Maree Schwarz, and Graham Tighe

The Guardian - AU
Man in court over triple shooting killings

ABC News
One place to find news on any topic, from hundreds of sites.
Man held over rural Qld shooting deaths