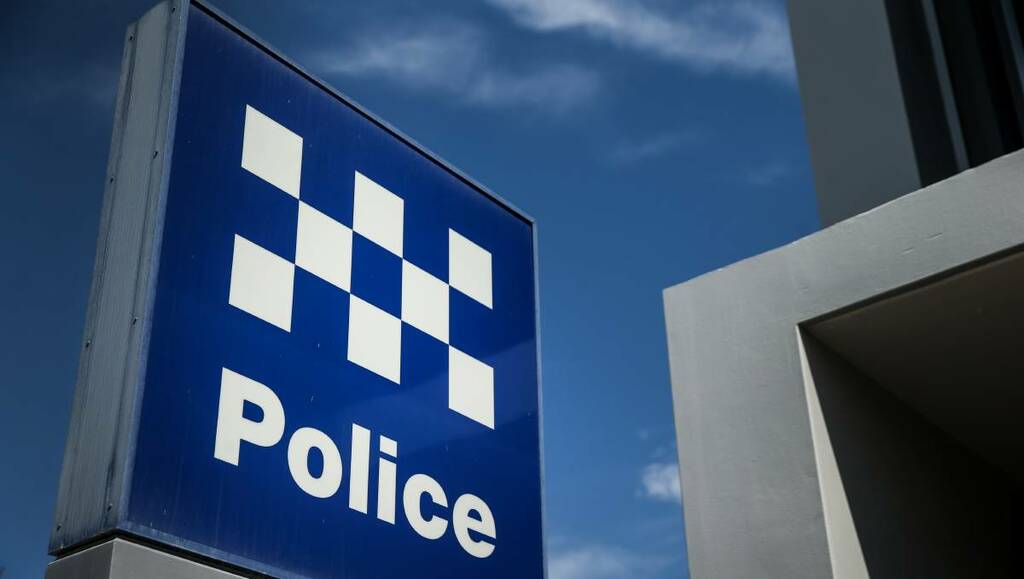 A man has been refused bail over an alleged break-in, car theft and pursuit.

Police were called to a business in Hamilton North about 7am on Monday after reports that a break and enter was in progress.

The premises was extensively damaged and a BMW X1 was allegedly stolen from the scene, along with several sets of keys. Two men allegedly fled in the vehicle and a woman escaped on foot.

The stolen car was soon spotted and a pursuit took place in Newcastle and Lake Macquarie.

The vehicle was found unattended and seized in Fraser Street, Jesmond.

Adam Mathew Langi, 40, was arrested on nearby Blue Gum Road about 11am.

He was charged with driving a stolen car, break and enter of a house, trespassing, stalk/intimidate intend fear physical harm and driving while disqualified.

In Newcastle Local Court on Tuesday, Mr Langi pleaded not guilty and was refused bail. He will face court again on April 11.

Police are continuing their search for the other man and woman believed to have been involved in Monday's alleged incident.