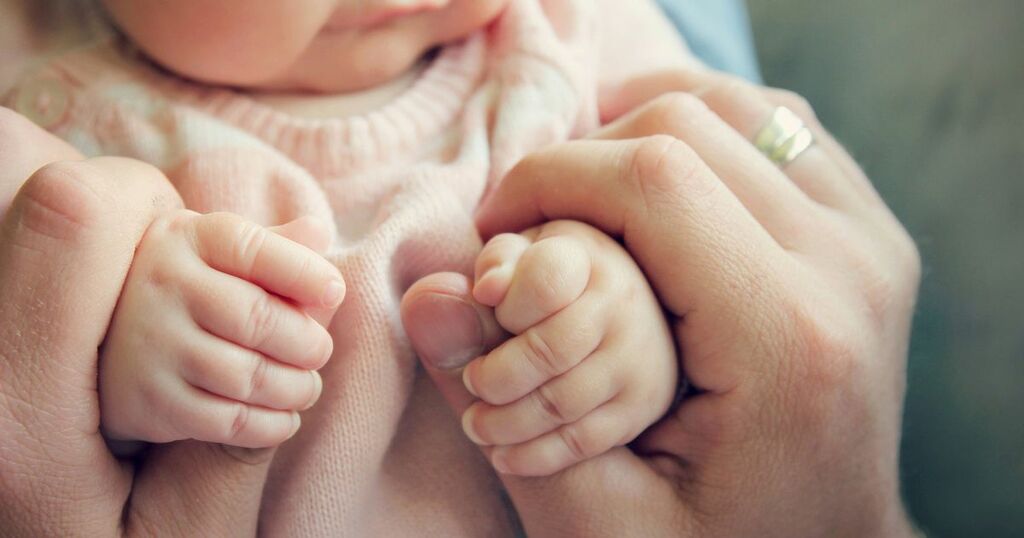 A Bristol man found guilty of assaulting a six-week-old baby, causing the tot a brain injury, has been jailed.

Bristol Crown Court heard experts who examined the injured youngster concluded the baby had suffered violent shaking, before hitting a surface akin to falling from a second floor window or being in a car crash.

Kaine Gunningham, 34, of Park Road, denied wrongdoing but was convicted after a trial.

The judge accepted the tot had substantially recovered.

But he told a tearful Gunningham: "Recovery does not retrospectively alter the gravity of the original injury."

Bristol Live is not naming the child to protect its identity.

However, Mr Shellard told the court: "(The tot) has undergone a remarkable recovery."

Peter Binder, defending, underlined how the child had made an "extraordinary" recovery.

He urged the offence to be placed in medium, rather than higher culpability guidelines and urged the judge to consider a suspended sentence.