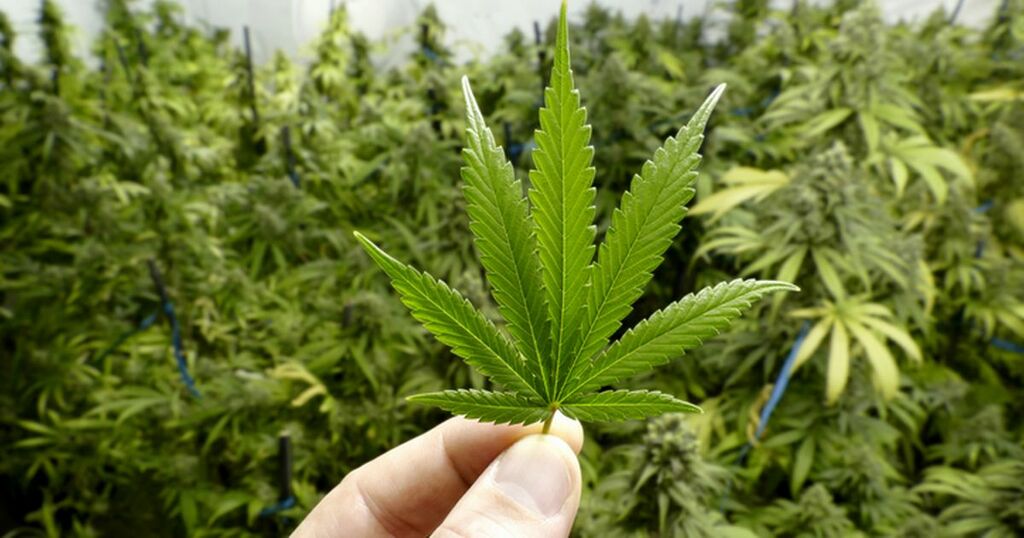 A man who was caught with a £50,000 drug haul at a Scots property could be spared a prison sentence.

Ilir Viso was busted with more than 200 cannabis plants at a weed farm he was looking after in Paisley, Renfrewshire.

Viso, 27, admitted his guilt over the haul at a previous court hearing.

He pleaded guilty to a single charge of producing the class B drug, in breach of the Misuse of Drugs Act 1971.

Sentence had been deferred for background reports to be prepared and he returned to the dock on Thursday to learn his fate.

Defence solicitor Charlie McCusker said sentencing guidelines suggested that Viso had played "a lesser role" in an "operation capable of producing significant quantities of cannabis for commercial use".

He added: "Sentencing guidelines for this type of drugs is a high-level community order or up to 18 months in custody.

The lawyer said that the High Court had ruled "being on remand is far more difficult than doing a sentence".

And he pointed out that, as Viso had spent the equivalent of a 10 month sentence behind bars, while on remand, that would have to be factored into whatever punishment he was given.

He said Sheriff Bruce Erroch QC may wish to consider imposing "an alternative to custody due to time served" on remand.

He asked for sentencing to be further adjourned to see if Viso could be given a Restriction of Liberty Order (RoLO).

The RoLO would see him fitted with an electronic tag and given a daily curfew for a number of months, while living with relatives in Salford, Greater Manchester.

The sheriff said: "On one view there's enough [background information] for me to be able to proceed to sentence today.

"But I am anxious to be fair to the accused here.

"I am quite happy to exceed to that motion today."

Viso, who is remanded in custody at Low Moss Prison, in Bishopbriggs, remains behind bars and is now set to learn his fate later this month.