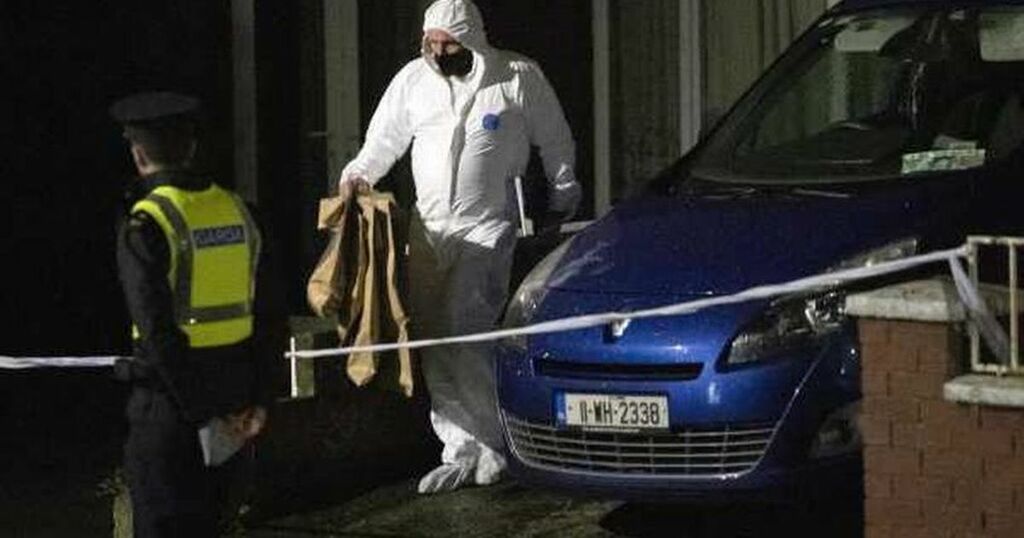 A man suspected of stabbing two others before he turned the knife on himself died in hospital.

The incident happened at a house at around 4pm on Monday in the Ashfield Park area of Blanchardstown in West Dublin.

Gardai believe the man in his 40s attacked another man and woman known to him, stabbing both of them.

The suspected knife attacker is then understood to have stabbed himself.

A young baby was in the house at the time of the attack but was not injured.

The alarm was raised and emergency services arrived at the scene.

The attacker was given CPR before he was rushed by ambulance to James Connolly Memorial Hospital in Blanchardstown but was pronounced dead a short time later.

The two victims, aged in their 20s, were both taken to the Mater Hospital to be treated for "serious injuries", gardai said.

A probe is now under way to establish the events leading up to the incident and what exactly happened.

The scene has been preserved for a technical examination.

The dead man's body will undergo a post mortem examination on Tuesday, which gardai say will direct the "further course of the investigation".

A garda spokeswoman said: "Investigating gardai are appealing to speak with any person or any road users with camera footage (including dash cam) who may have been in the Ashfield Park area between 12 noon and 4pm on the afternoon of Monday 4th October 2021.