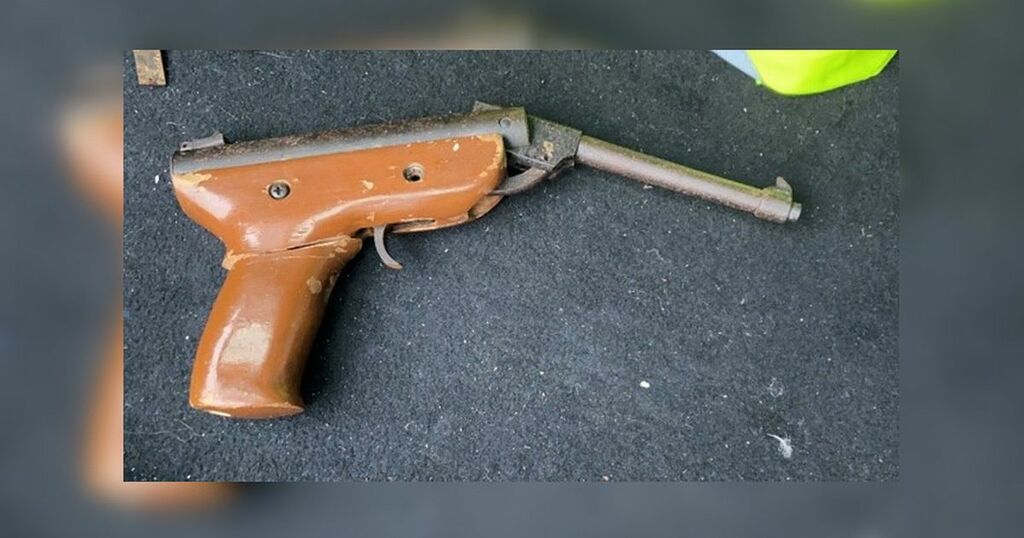 A man has been arrested following a police raid at an address in Oldham.

Officers carried out a warrant at a property on Burgess Drive in Failsworth on Friday morning (September 10).

During the raid, officers discovered a ‘quantity’ of cannabis, digital weighing scales and two air weapons - all of which have been recovered.

A 36-year-old man has been arrested on suspicion of possession with intent to supply cannabis and remains in custody.

A GMP spokesperson said: “Officers carried out a warrant this morning (10 September) at Burgess Drive, Failsworth, as part of Operation Helix and arrested a 36-year-old man on suspicion of possession with intent to supply cannabis.

“He remains in custody for questioning.

Launched in August, Operation Helix is a multi-agency effort to crack down on serious violent crime amongst young people within Oldham.

Speaking at the time of the operation’s launch, Councillor Amanda Chadderton, Deputy Leader of Oldham Council and Cabinet Member for Neighbourhoods said: "Anti-social behaviour has a detrimental impact on communities across the UK.

“We welcome the news that GMP has launched this operation to educate and inform young people in Oldham.”

Anyone who witnesses an incident or needs to report a crime can contact police by calling 101 or visit their website. Gmp.police.uk.

Alternatively, you can make reports anonymously via Crimestoppers on 0800 555 111.