A 25-year-old man has been arrested and charged in connection with the brutal murder of a Polish man in Blantyre three years ago.

The body of 36-year-old Rafal Lyko was found in a burnt out stolen Mercedes within a car park at Greenhall Park in the town on Monday, February 11, 2019, following reports of an explosion.

Following a post mortem, police later revealed that Mr Lyko's death was being treated as suspicious and launched a manhunt.

During their investigation, officers discovered that he had arrived at Edinburgh Airport just two days earlier on Saturday, February 9 from his home in Poland.

From there Mr Lyko travelled to the Tayside area to visit relatives, but not much was known of his whereabouts after that.

The Mercedes GLE car Mr Lyko was found in had been stolen from the Oxgangs Road area of Edinburgh on Thursday, January 24, 2019.

Police said it had been spotted near East Kilbride town centre, in the Halfway area of Cambuslang and then found on fire near Greenhall Park, Blantyre.

A 25-year-old man is due to appear at Hamilton Sheriff Court today, Monday, May 9. 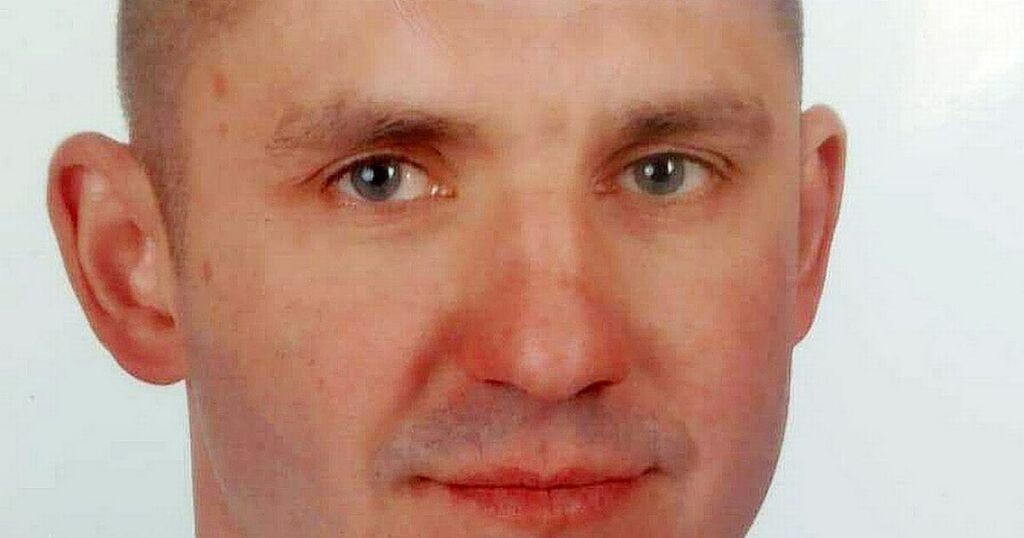 Police confirmed today that a 25-year-old is due in court following the death of Rafal Lyko, whose remains were found…

David Ungi, 30, was arrested on Thursday with three other men at a shopping centre in Coin, Malaga.

A man is in hospital under police guard after an alleged attack on a supermarket worker at Wallsend this week.