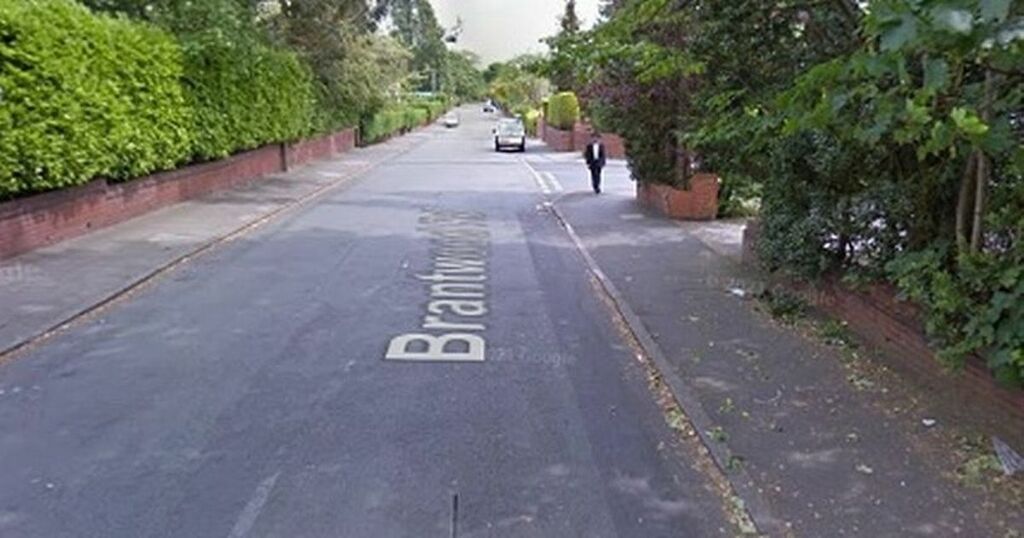 A man was hurt in a terrifying carjacking by three masked men brandishing a sledgehammer in front of his daughter.

The victim said has been left "shaken" by the ordeal, which happened in Salford.

The man, who asked to remain anonymous, told the Manchester Evening News that he was coming back from a shopping trip with his daughter when a car with three men parked up outside his home.

Masked men armed with a knife and sledgehammer then came out of the car and demanded the keys to his grey Mercedes during the incident on Brantwood Road in Salford.

The victim says he then slipped while giving them the keys and suffered a hand injury.

After getting the keys, the masked men then drove off with the both their car and the victim's.

Recalling the horrific incident, the victim said: "I noticed a car kind of blocking our driveway, I was a bit surprised about what this car was doing.

"As my daughter went in front of me I turned around and saw three males, masked up jumping out and coming towards me in a threatening manner.

"I was slightly confused and then I see them coming towards me, one with some kind of large knife, one with a sledgehammer and another one may or may not have had something with him.

"They start shouting at me to give them the keys, at which point I seem to fall on the floor with them towering over me with their weapons.

"Thankfully me and my family have not been injured with no damage to our property."

The victim is appealing to anyone with information to come forwards.

"I'm obviously shaken, one doesn't appreciate of being accosted, I wouldn't wish it on anybody and we're going to have to move on in life, what's gone is gone."

A spokesperson for GMP said: "Officers were called just after 9.15pm on Thursday (6 January 2022) to a report of a theft of a motor vehicle on Brantwood Road in Salford.

"Three armed males threatened a man and made off with his grey Mercedes vehicle.

"The man suffered a minor hand injury. No arrests have been made."