Oliver Hart, 30, admitted to conspiracy to steal a selection of pricey vehicles from between January to July last year.

The crook appeared at Kingston-upon-Thames Crown Court on Friday where he also pleaded guilty to conspiracy to burgle in connection with 11 electric bikes from Velospeed, in Thatcham, Berkshire, between June 14 and June 17 2021.

Hart appeared at the south-west London court alongside several co-defendants, speaking only to confirm his name and enter guilty pleas.

He is one of a number of defendants who have pleaded guilty to charges in relation to the alleged car theft operation.

Other defendants, including Ryan Crafts, 29, from Wokingham, Berkshire, and Charlie Kavanagh, 27, from Ashford, Surrey, have pleaded not guilty.

Those who have pleaded guilty, including Hart, are expected to be sentenced after the trial has concluded, the court heard.

Police were called to Mr Donnelly's west London home in the early hours of April 6 2021.

The presenter, his wife and their three-year-old daughter were reportedly asleep at the time, luckily for the family no vehicles were taken.

It was recently revealed that I'm A Celebrity... Get Me Out Of Here! won't be filmed in either Wales or Australia next year.

Ant and Dec took to Twitter to break the news that a "special series" of the show will take place in South Africa to be shown in 2023.

The comedy duo appeared in front of a huge lake and mountains before speaking to the camera: "Hello everybody, we've got news! It's probably the worst kept secret in television but we can confirm we are doing a very special series of I'm A Celebrity in South Africa!"

They captioned the video: "South Africaaaaaaa! That's right, we're filming a very special version of I'm A Celebrity in South Africa which is coming to your tellies in 2023. #ImACeleb."

They also revealed that they will be heading Down Under as usual for this year's show after a two-year stint in Wales due to Covid lockdown restrictions.

This was Declan's first appearance after he was left "beyond devastated" after his "darling" brother Dermot Donnelly passed away last month.

The Roman Catholic priest died after he collapsed at his Newcastle parish aged 55.

Dec threw himself into work to cope with his grief and was seen filming for the next series by jumping out of a simulated helicopter. 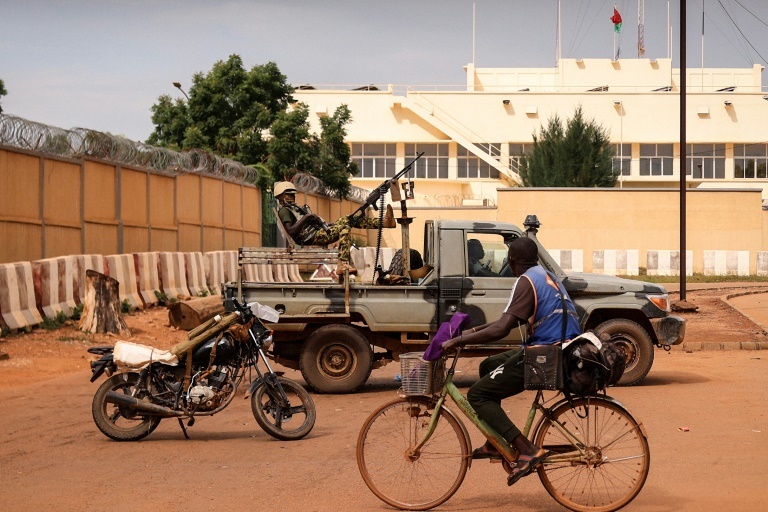 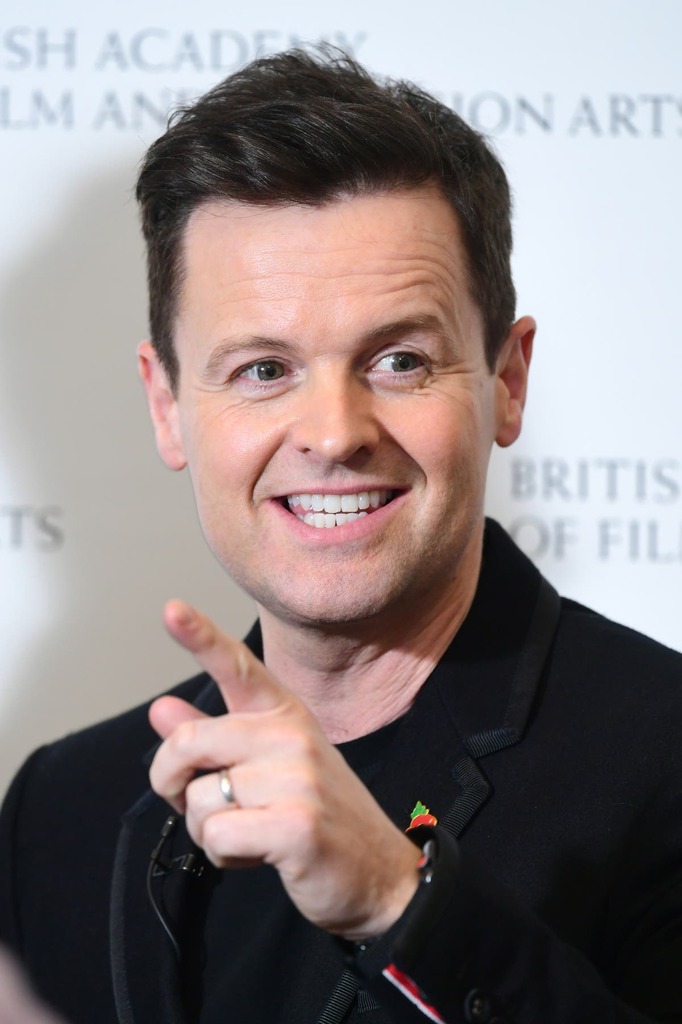 The Independent UK
From analysis to the latest developments in health, read the most diverse news in one place.
Man admits plotting to steal Declan Donnelly's £70,000 luxury Range Rover

Oliver Hart and a gang of thieves admitted conspiracy to steal at Kingston-upon-Thames Crown Court today, after planning to unlawfully…

They finally confirmed the 'worst kept secret in television'

Manchester Evening News
One place to find news on any topic, from hundreds of sites.
Ant and Dec confirm I'm A Celebrity details as they film 'worst kept secret' in South Africa