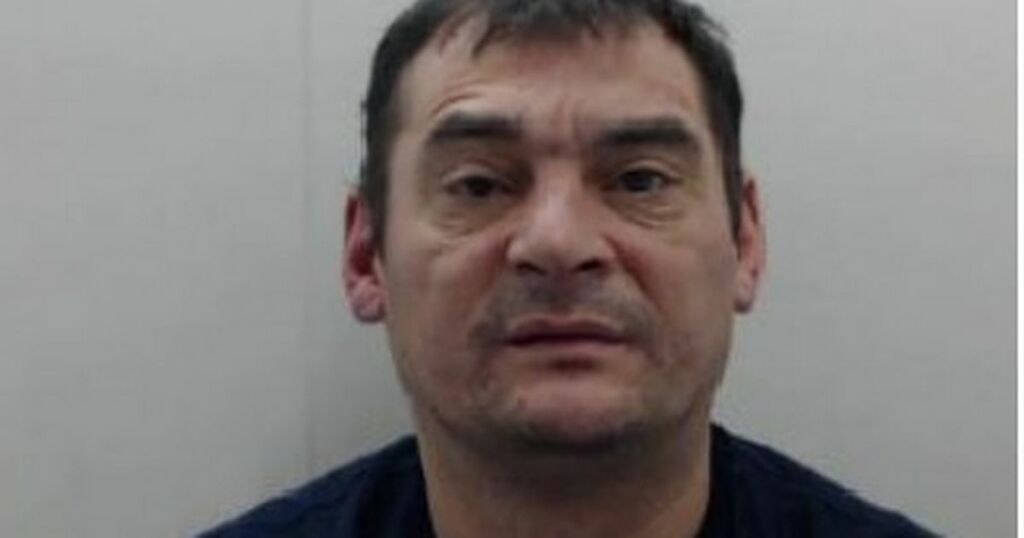 Police have issued an appeal for help to find a man who went missing from the North Manchester General Hospital.

The 46-year-old is described as having a slim build, with short, brown hair and facial stubble.

He was last seen wearing a grey jacket with blue ripped jeans and black jeans.

Officers said he is often in the Newton Heath area.

A picture of Mr Hanarahan was posted on the GMP Manchester North Facebook page this morning (October 14).

Alongside the picture, an officer wrote: "Charles Hanarahan 46yrs has been reported missing from North Manchester General Hospital on the 12th September 2021.

"He is described as slim build, brown short hair with a facial stubble and wearing a grey jacket, blue ripped jeans and black trainers.

"It is believed he frequents the Newton Heath area."