Man, 27, paralysed after friend accidentally ran him over in 'joke' that went wrong 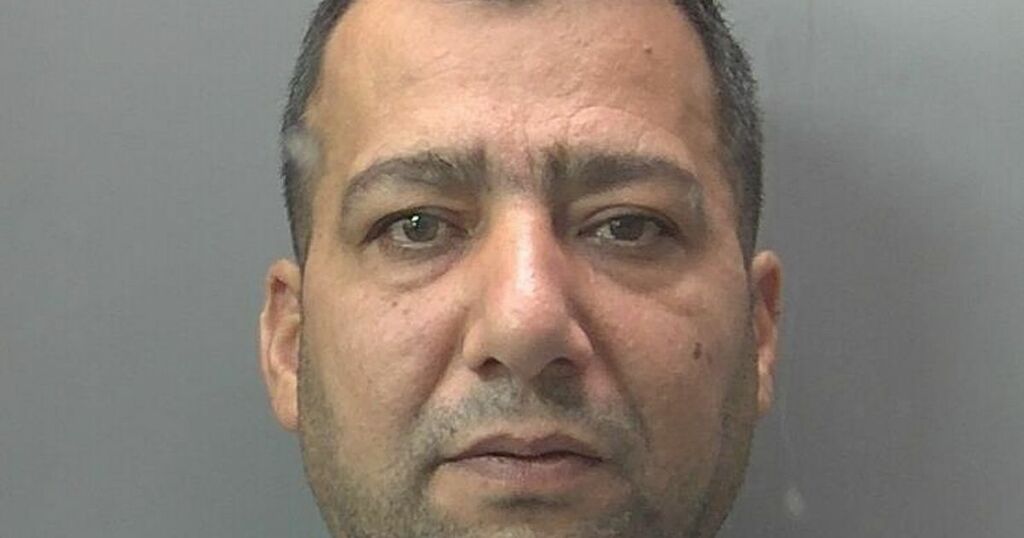 A man has been left paralysed after his friend accidentally ran him over in a 'joke gone wrong.'

Taha Biston sped towards his 27-year-old victim in his BMW as he crossed the road.

Biston, 44, had his two children in the car as he veered onto the wrong side of the road before hitting the man, catapulting him into the air.

He initially stayed at the scene but then left to take his two children home and later returned and was arrested.

After the incident Biston told officers he'd seen his friend crossing the road and drove at him “as a joke” but his brakes failed when he went to stop.

But when police seized and examined Biston’s BMW, they found no contributory defects.

The collision in Peterborough, Cambs on May 20 last year left the victim, who now lives in a care home, a quadriplegic with no voluntary movement in his arms and legs.

The man, who asked to remain anonymous, said: “He [Biston] said that he drove at me for a joke, but it’s no joke, I am the one who is here with no future.

“I am a relatively young man at 27 but now my life will never be the same, there are so many dreams that I will not be able to accomplish.

"I don’t want to ask for things from people for the rest of my life, I have zero hope.

"Even now when I hear a bang on the door or any loud noise it reminds me of the collision and I feel scared."

Biston, of Peterborough, pleaded guilty to causing serious injury by dangerous driving at the city's Magistrates' Court on April 9.

On Friday he was jailed for one year and 10 months, and disqualified from driving for two years.

PC Black added: "He lost control of his BMW and, as a result, his friend’s life will never be the same again.

“The victim now requires 24/7 care for the rest of his life and his quality of life has been severely diminished.

“I hope this case highlights how important it is for motorists to always treat driving seriously and with respect. Not doing so can end up seriously injuring someone or worse."