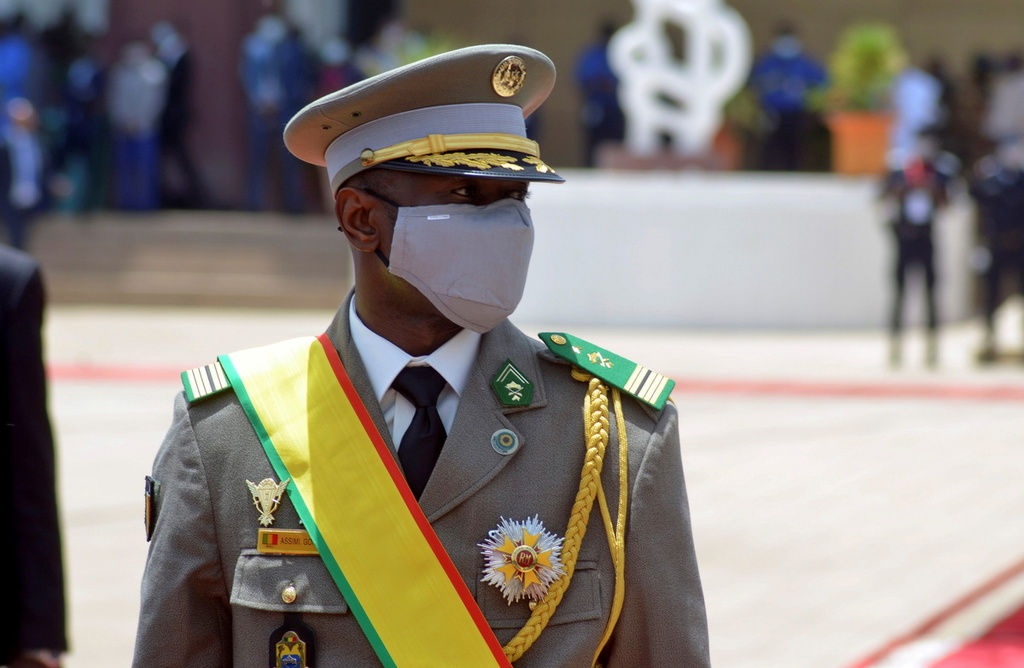 West Africa's main regional bloc said on Tuesday it was concerned Mali's transitional government has not made sufficient progress toward organising elections in February, as agreed after a military coup last year.

Mali's transition back to democracy following the August 2020 overthrow of President Ibrahim Boubacar Keita is being closely watched in a region that has experienced four coups since last year, most recently on Sunday in Guinea.

After the coup, Mali's military leaders agreed, under pressure from the Economic Community of West African States (ECOWAS), to an 18-month transition, culminating in presidential and legislative elections in February 2022.

But various electoral deadlines, including the start of updates to voter rolls and the presentation of a new constitution, have not been met.

The transition was dealt a further setback in May when the colonel who led the initial coup, Assimi Goita, ordered the arrest of the interim president and then took over the role himself.

"The mission remains concerned by the insufficiency of concrete actions in the preparation of the electoral process," ECOWAS said in a statement at the end of a visit by an ECOWAS delegation led by former Nigerian President Goodluck Jonathan.

Mali's government has said it is conscious of its commitment to the electoral deadline, but some officials have also suggested it might not be respected.

"Technically, the timeline is not feasible, unless things are done sloppily, resulting in the usual post-electoral crises," Bassirou Ben Doumbia, a political analyst, told Reuters.

Keita's overthrow was largely precipitated by Mali's security crisis, which has seen militants linked to al Qaeda and Islamic State extend their influence across the north and centre of the country.

Besides Mali, Chad and Guinea have experienced military coups this year, raising fears for democracy in a region that until recently had looked to have shed its "coup belt" moniker.