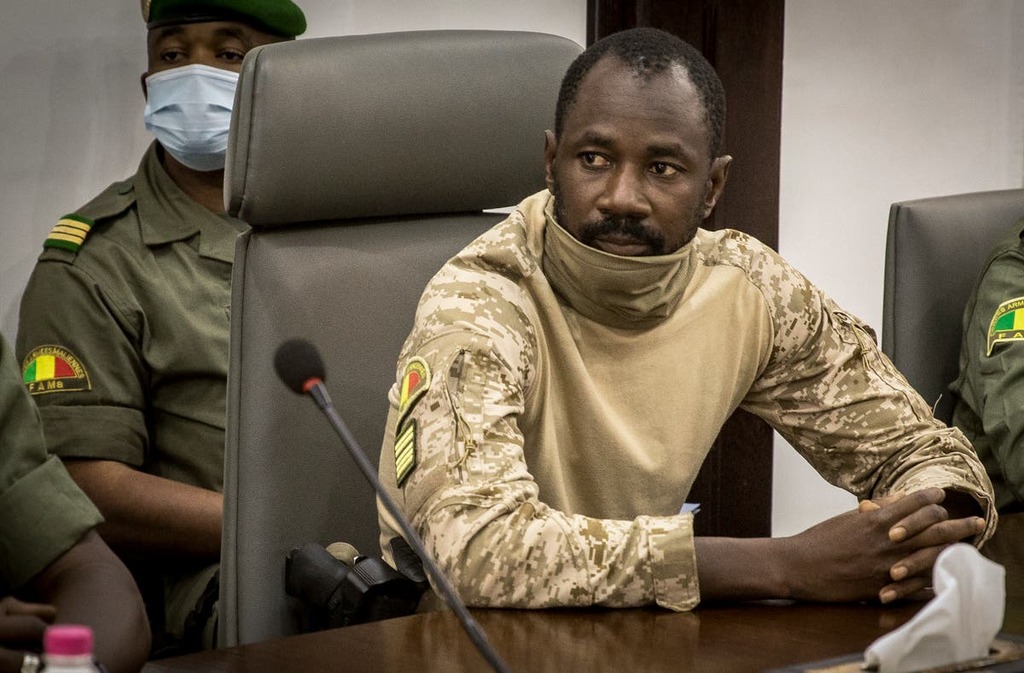 The new measures stepping up pressure on Col. Assimi Goita include the immediate freezing of Mali's assets held in the regional central bank. Flights from the 14 other countries in the regional bloc known as ECOWAS also have been halted.

West African leaders who met Sunday in Ghana s capital also said they had activated the ECOWAS standby military force, hinting at the threat of military intervention if the junta in Mali continues to defy international calls for democratic elections.

Appearing on a late-night news flash on state TV, a spokesman for Mali’s government said it learned of the decision with “stupefaction.”

“The government of Mali energetically condemns these illegal and illegitimate sanctions,” said Col. Abdoulaye Maiga, spokesman for the transitional government headed by Goita, the coup leader.

The junta initially had agreed to hold a new election in late February, 18 months after it first seized power. The military leadership now says the next presidential election will not take place until 2026, giving Goita four more years in power.

In a statement, regional leaders called this timeframe “totally unacceptable” and said it “simply means that an illegitimate military transition government will take the Malian people hostage during the next five years.”

The business sanctions won’t apply to essentials like pharmaceuticals, and medical supplies and equipment to fight COVID-19. Petroleum products and electricity are also excluded, the regional bloc said.

But all of Mali’s financial assets held in the regional bloc’s central bank and commercial banks will be blocked. Previous sanctions had only targeted junta leadership with travel bans and asset freezes.

After overthrowing Mali’s democratically elected president, Goita had promised to swiftly return the country to democratic rule. Doubts deepened about his intentions, though, after he effectively launched a second coup nine months later, forcing out the chosen transitional civilian leaders and becoming president himself.

Mali’s junta maintains that elections can’t be held because of deepening insecurity across the country, where Islamic extremists have been fighting a decade-long insurgency. They also say it’s essential to draft a new constitution and put it before voters in a referendum, a lengthy endeavor that would pave the way for new local and legislative elections before any presidential vote.

The French military, which helped push the militants from power in northern Mali in 2013, is now in the process of reducing its troop presence in Mali. Many fear their departure will only deepen the crisis despite the presence of U.N. peacekeepers and regional forces bolstering Malian troops’ efforts.

Critics of the junta fear that the political turmoil will further undermine the Malian military’s response to Islamic extremist attacks at a time when they will increasingly be bearing the responsibility for fighting militants.