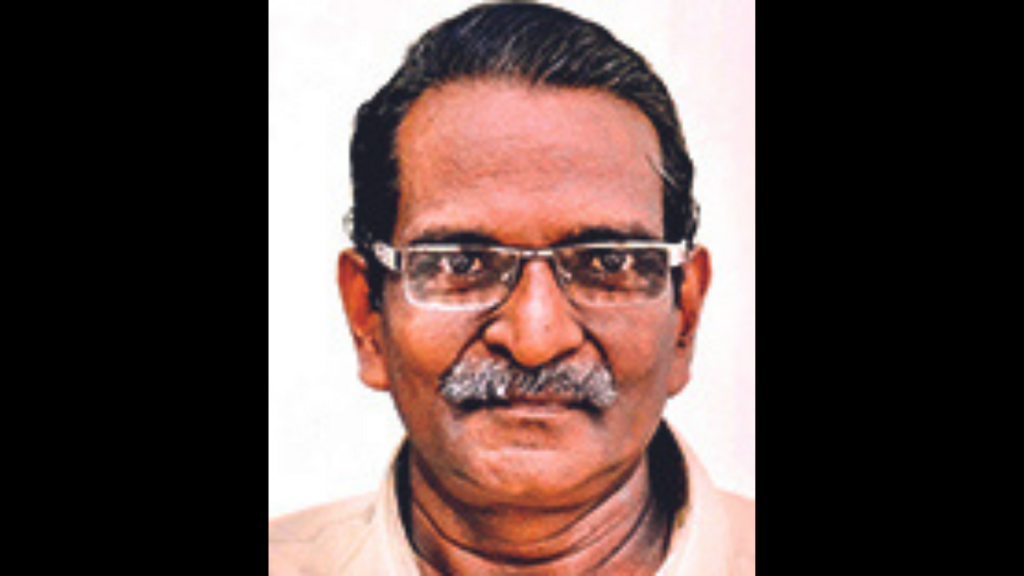 KOCHI: Renowned Malayalam poet and orator S Ramesan, 69, an active campaigner of the progressive movement in the state, collapsed and died at his residence at Pachalam here on Thursday morning.

Ramesan worked as an additional private secretary under the then cultural affairs minister T K Ramakrishnan from 1996 to 2001. He retired from service as additional development commissioner in 2007.

His body will be kept at Eranakulam Town Hall at 11am on Friday for the public to pay homage. The cremation will be held at Pachalam crematorium on Friday afternoon. Ramesan is survived by wife TP Leela and daughters Soumya and Sandhya.

Chief minister Pinarayi Vijayan condoled Ramesan’s death. “Ramesan’s demise has caused a great loss to the progressive, political and social arena of the state in general and the Purogamana Kala Sahithya Sangham in particular,” Vijayan said.