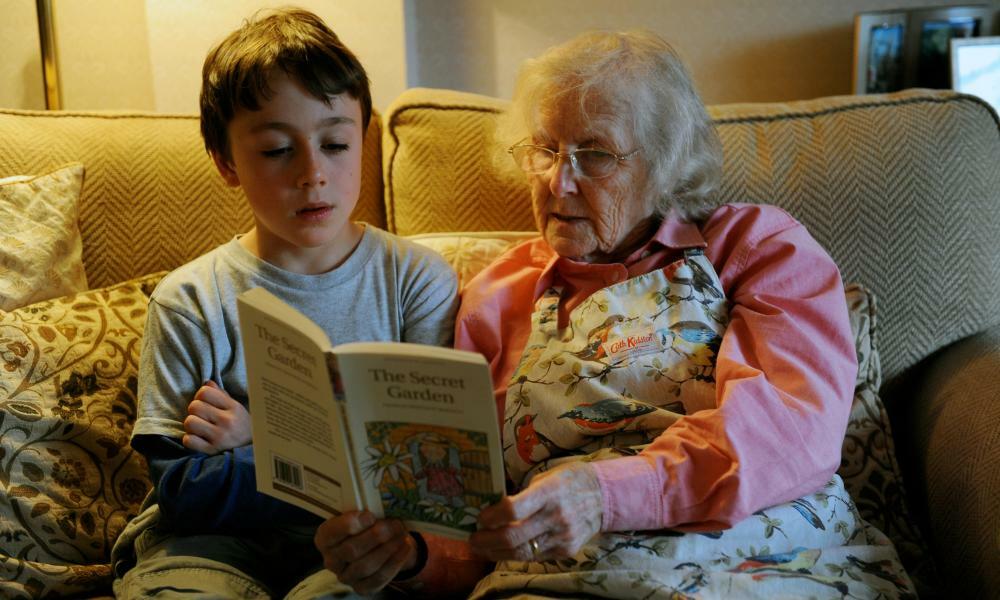 Tuesday’s announcements on national insurance contributions (NICs) will see working age adults pay disproportionately for what is overwhelmingly pension-age care. Buried on the same day was the news that departments are being asked to plan 5% cuts to “non-priority” services each year until 2024. Within just weeks the furlough scheme is set to be dissolved, with an estimated 1.9 million staff still being supported at the latest count. And by October, 4.2m households relying on universal credit will face the deepest overnight cut to welfare in UK history. It’s a cruel start to the government’s new parliamentary term. Expect the phrase “Brexit dividend” to keep a low profile this autumn.

The latest reforms have provoked a sense of unfairness around the treatment of generational wealth and income. In today’s Britain, how you make your money matters. If you rely on earnings for a living, the government has asked that you contribute an extra 2.5% of your wages towards the costs of social care – ultimately the 1.25 percentage point increase to both employee and employer NICs will each come out of workers’ take-home pay. If you’re paid in dividends, you’ve been asked to contribute an extra 1.25% of your wages. But if you take your income in interest, rent, capital gains or pension annuity you’re effectively exempt from the new levy.

The feeling of generational unfairness is likely to only grow despite the government confirming it will suspend the so-called “triple lock” on the state pension for one year. The existing policy guarantees that pension claims will rise by the highest of either average earnings, CPI inflation or 2.5%. But this proved too difficult to maintain, with the rollercoaster impact of stop-start lockdowns creating a statistical aberration that may see the official earnings measure rise by more than 8% over the 12-month period to spring. This would have led to the highest percentage increase in the state pension in three decades, before the dust on the Covid economic shock has even settled.

Instead, Thérèse Coffey, the work and pensions secretary, has said the state pension would increase either by 2.5% or inflation, whichever is higher, in April.

Given the current climate, such a move will seem uncontroversial to many. Some will quietly bemoan that the uprating hasn’t been limited further. Others will do so much less quietly. But thinking along these lines risks buying into a flawed (albeit sometimes self-fulfilling) premise that advanced economies don’t have the resources to fight poverty on multiple fronts at once.

There may come a time when improving the basic safety net for some sections of society is no longer necessary. But, according to the Joseph Rowntree Foundation’s minimum income standard, even the higher new state pension of £180 per week falls £11 short of the disposable income needed for a single pensioner to live an acceptable standard of living. By coincidence, that’s a gap of around 8%.

This shortfall with adequate living standards is modest compared with the gap faced by many working-age families on universal credit or legacy benefits. And certainly pensioners are no longer concentrated at the lowest end of the household income distribution, as they used to be. But this is precisely because of the relative success story of pension uprating over decades, which has raised the minimum income floor for those above retirement age to what is now a near acceptable level.

That’s not to say that the precise design of the current triple lock is by any means perfect. As the effect of the pandemic on earnings has shown, it is vulnerable to somewhat arbitrary statistical effects. But the general principle of allowing the state pension to continue growing faster than inflation is a good one. An even better way of doing this might be to change uprating policy to explicitly target a minimum standard of income by a certain date.

But, given the UK’s crisis in living standards, the broad feature that, over time, entitlement can rise much faster than the cost of living is something that should be extended to other areas of the welfare state before it is chipped away from the one area where it is actually working. Indeed, reforming working age welfare to meet a decent minimum income standard lies at the core of the New Economics Foundation’s recent plans for a “living income”.

This is also not to deny the existence of tradeoffs. There are times when economic resources reach a zero-sum game and the Peters need to be nudged to help pay for the Pauls. But there are far more effective ways of building a financially resilient public realm than limiting one underfunded safety net to pay for another.

For example, taxing income from wealth – dividends, interest, rent and capital gains, including that of pensioners – on a comparable basis from earnings from work would be both economically efficient and hugely progressive. Replacing existing tax relief on pension contributions with a flat rate of tax could be a better way of requiring a greater contribution from pensioner income, targeted at those who can most afford it.

Or, if we need to start with NICs, abolishing the upper earnings limit – the threshold above which higher earners pay just 2% NICs rather than 12% – would ensure that those earning above the weekly equivalent of £50,000 per year no longer pay a lower marginal rate than someone on minimum wage. Even in isolation, each of these options could raise the same level of revenue as the government’s own reforms to NICs.

Just as we saw following the second world war, coming out of a major economic and public health crisis presents a rare opportunity to address generational inequity in a way that rises all boats. But on the current evidence, the government appears to have little appetite for such a feat.