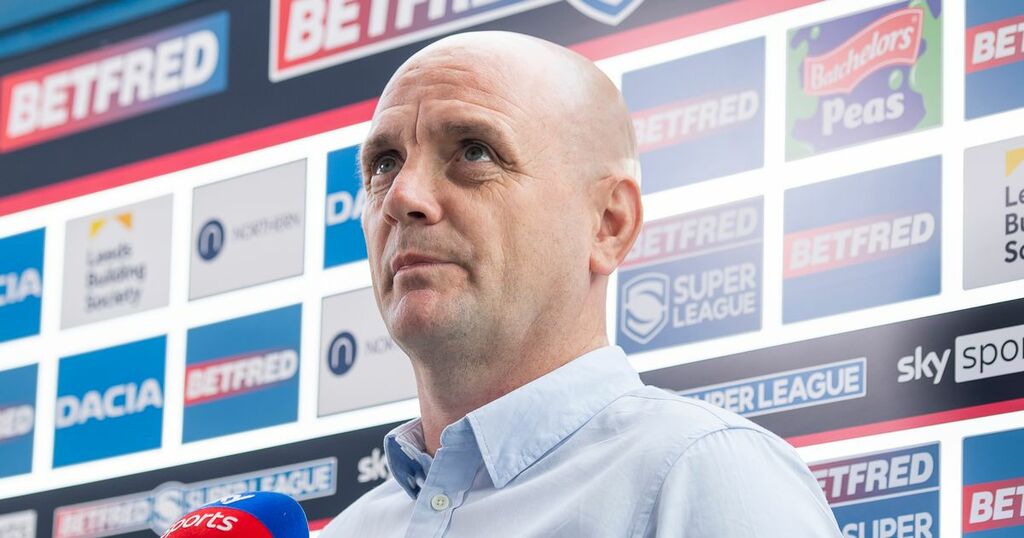 Konrad Hurrell could make a surprise return for Leeds Rhinos in their potentially must-win Super League encounter with Hull Kingston Rovers on Friday night after being named in Richard Agar's 21-man squad.

The Rhinos know that if Castleford defeat Warrington on Thursday evening, they must follow suit 24 hours later against the Robins to guarantee a place in the play-offs.

And Hurrell, who initially looked set to miss the rest of the season with a foot problem, has been named in the Leeds squad for the game on Friday - in what could turn out to be his farewell appearance for the club should the Rhinos fail to make the top six.

Hurrell has agreed a deal to sign for St Helens in 2022, but he could now be given a farewell at Headingley this weekend if he is passed fit for the game.

Hurrell is joined by half-back Rob Lui, while promising youngster Morgan Gannon is back in the 21-man squad after being rested last week. James Donaldson is also named after missing last Friday's defeat to St Helens with illness.