Major benefit change delayed in boost to thousands of claimants 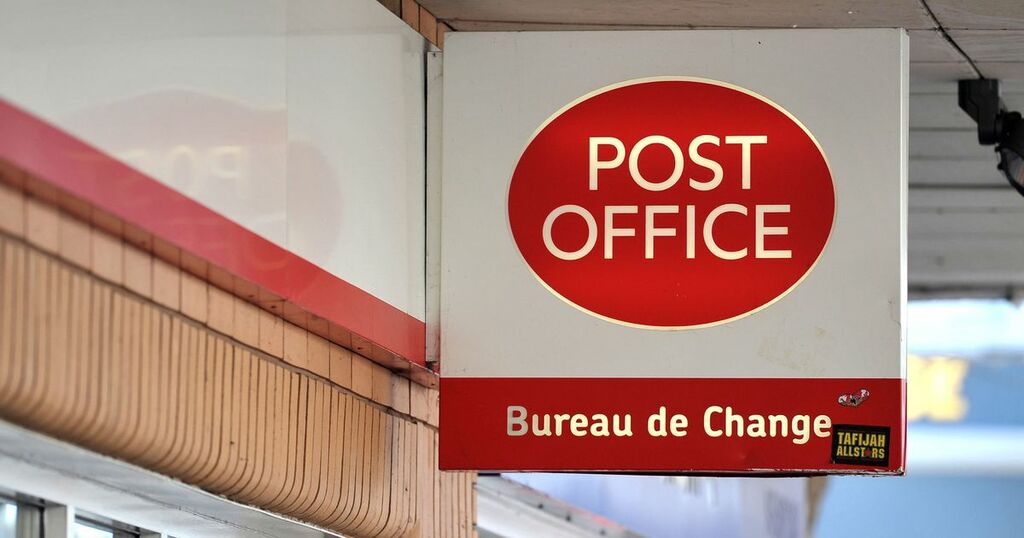 Thousands of benefits claimants who get their money from the Post Office have received a boost after plans to scrap the service were paused.

People without bank accounts have been able to use Post Office card accounts to get their state pension or other benefits before recent plans put the scheme in the firing line.

The Government had planned to scrap the service from November 30, in a move that would impact around 380,000 people.

However, these plans have now been paused for one year as the Department for Work and Pensions (DWP) gives users a one-year grace period.

The accounts will now stay open until November 2022, in an extension due to the pandemic.

A DWP statement said: "Following the disruption caused by the pandemic, (the scheme) has now been extended for 12 months to ensure everyone has the time to make alternative arrangements."

The Post Office card account is a service linked to the DWP the lets you receive your state pension, Universal Credit, or other benefit payments.

It is designed for people who don’t have a bank account to receive their benefits.

The DWP say that when the final Post Office card accounts close next year, your benefits or state pension payments will not stop, and payment dates will remain the same.

The DWP is aiming to have people using the service open a bank account before the new deadline.

If people don’t open a bank account they will be swapped over to the Payment Exception Service, which allows them to choose how to receive their payments.

People will be offered the choice to withdraw their cash by using a payment card, voucher by email, or text message containing a unique reference number.