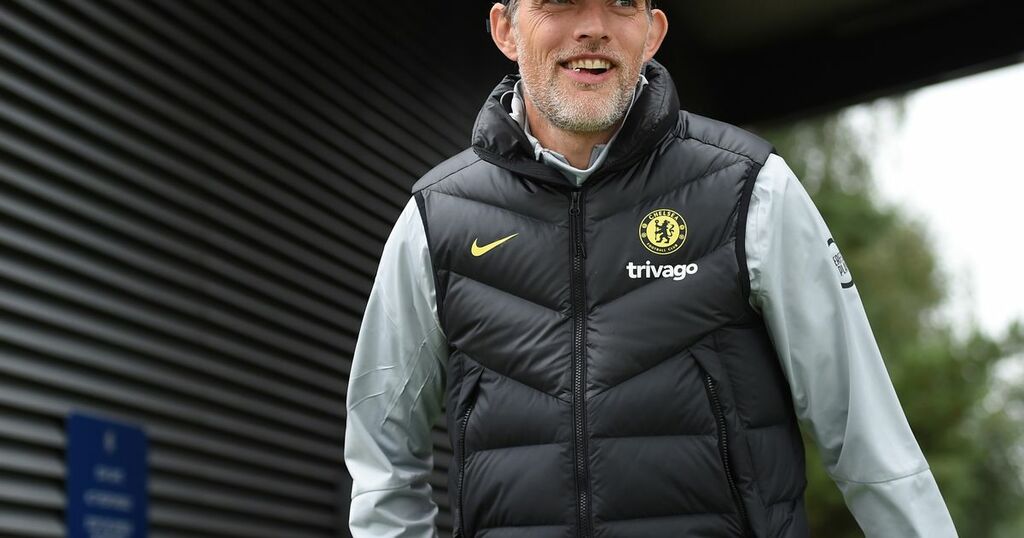 Mainz sporting director, Christian Heidel, has revealed how pleased he was seeing Thomas Tuchel lift the Champions League with Chelsea in May, and says that he always knew the Blues boss would go to the very top of his profession.

Tuchel spent five years in charge of the Bundesliga outfit between 2009 and 2014 after spending a year as youth coach at the club for the previous 12 months.

Since then, the German has established himself as one of the best coaches in the world after taking control of Borussia Dortmund, Paris Saint-Germain, and Chelsea, adding several trophies to his impressive CV along the way, most notably the Champions League with the Blues in May.

According to Heidel, Tuchel’s success is testament to how good of a coach he is, and he was always destined for big things in the game.

In an interview with Goal, Heidel emphasised how proud he was seeing Tuchel win the biggest competition in Europe.

"I was very happy for him," he said. “But I always predicted that Tuchel would be one of the best coaches in the world.

"It was not a big surprise for me, but he has arrived where he belongs."

Heidel was also at Mainz during Jurgen Klopp’s time as manager, but he doesn’t take credit for the two managers' successes.

"I am proud of Klopp and Tuchel, not me," he added. "I'm just happy about the path they've taken and that it started in Mainz."

Tuchel will be hoping to get the better of Klopp in the Premier League this season, too.

Both Chelsea and Liverpool are considered to be one of four title contenders, alongside the two Manchester-based clubs in United and City, but now that Tuchel has added Romelu Lukaku and Saul Niguez to his already strong squad, the Blues are certainly a club to be feared.